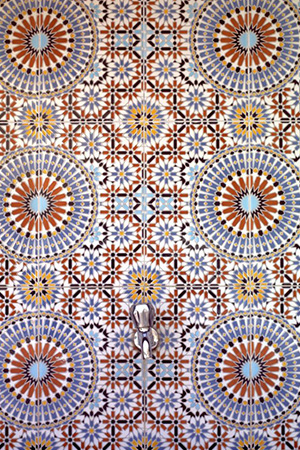 Ammar Al Attar (b.1981) lives and works in Ajman. He holds a Masters in International Business from Dubai’s University of Wollongong, and a Bachelor degree in Business Information Technology from Dubai’s Higher Colleges of Technology.

Al Attar’s first solo show Prayer Rooms, brought viewers into Muslim sacred spaces from temporary ‘porta-mosques’ on roadsides, and simple neighborhood mosques, to sleek shopping mall and office complex prayer rooms in the UAE, Bahrain, and Saudi Arabia. Sibeel Water, which was shown at Dubai’s Cuadro Gallery in 2013, investigated both the industrial and decorative range of public water fountains positioned outside homes and government buildings in the UAE as a form of charitable giving to workers and passers-by compelling viewers to consider the theme of resource conservation in the desert alongside Islamic geometric patterns and a hospitality that is slowly dying out.

Al Attar’s work has been increasingly shown within the UAE and Gulf nations, and is held in prestigious public and private collections including Sharjah Art Foundation, Barjeel Art Foundation, and Maraya Art Centre, the forthcoming Zayed National Museum, and others. He is represented by Cuadro Gallery in Dubai.

I began by photographing the places in the UAE that were part of my daily life, driving in my car for hours after my government job ended each afternoon, rolling the driver’s side window down and shooting with my Leica. After experimenting relentlessly in the dark room, in 2011 I was ultimately asked to participate in Emirati Expressions II, a group exhibition bringing together contemporary Emirati artists to coincide with Abu Dhabi Art. During that period, I was influenced by guest tutor Stephen Shore, who encouraged me to make my practice into a visual diary of the places and rituals that are part of everyday Emirati life but fading from plain sight as a result of the country’s rapid development. 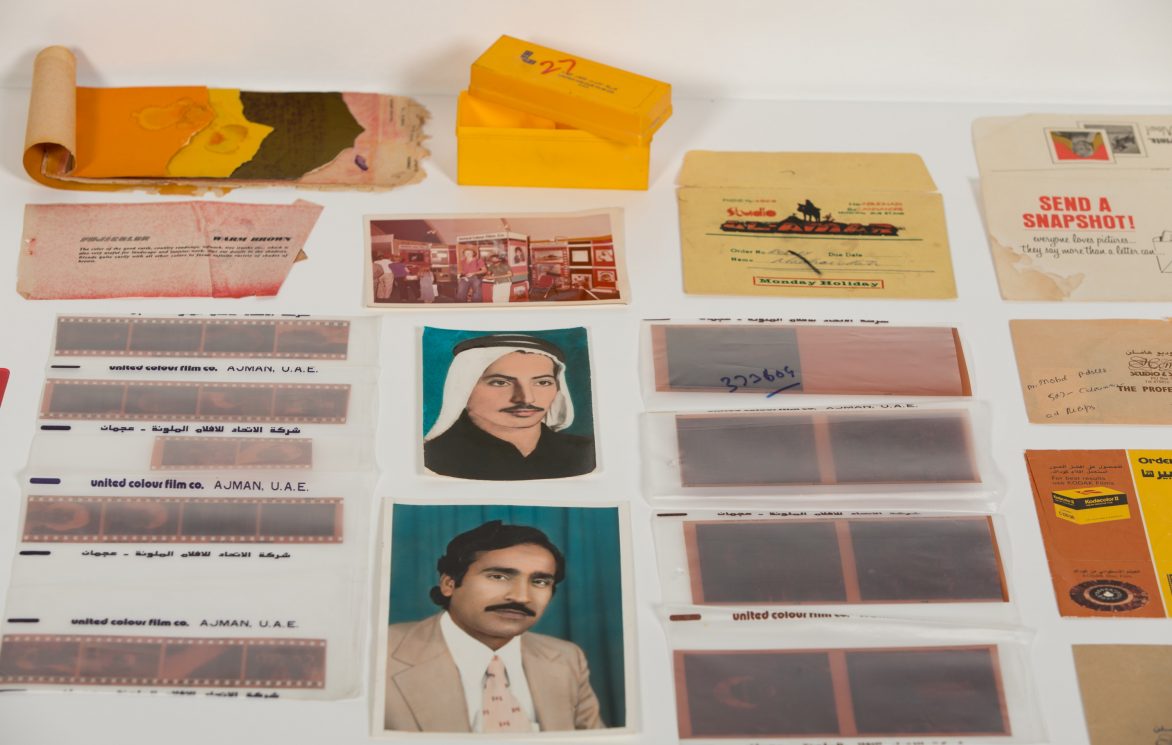 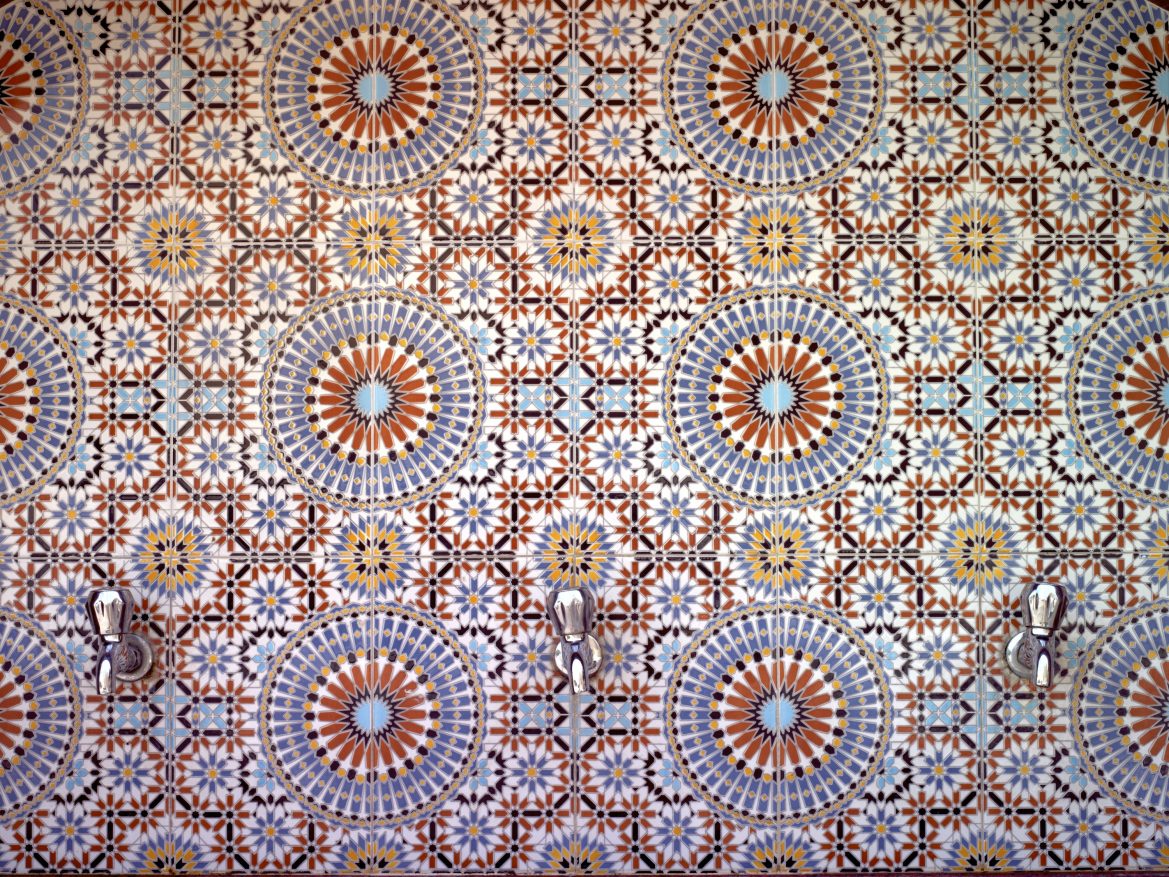 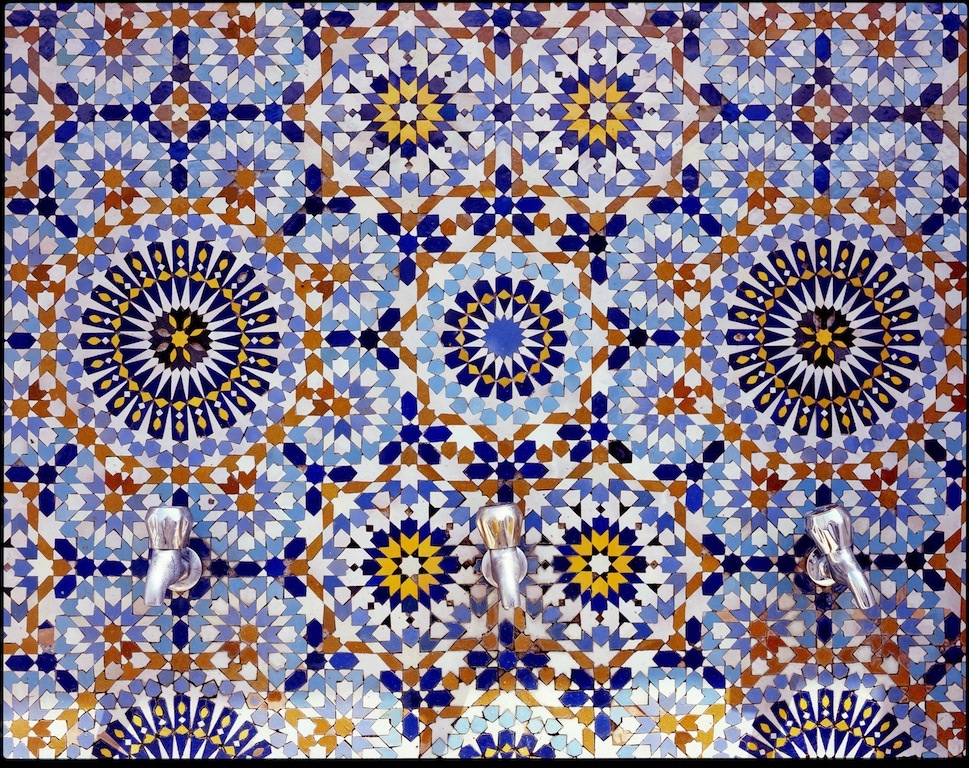 Water Fountain. Courtesy of the artist. 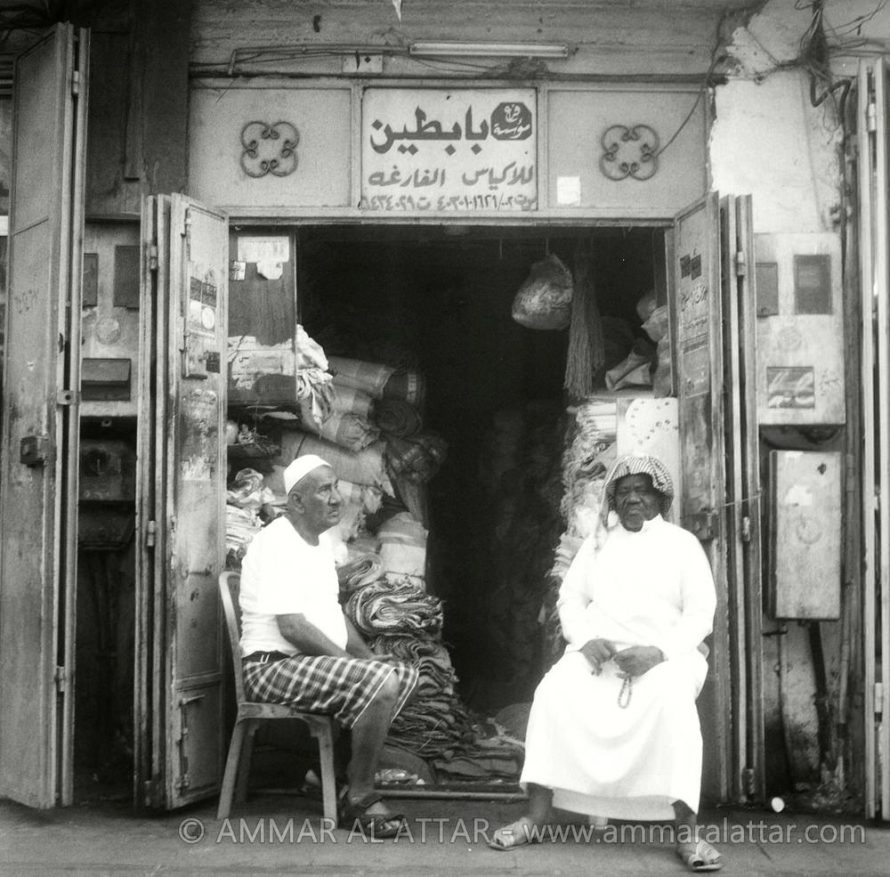 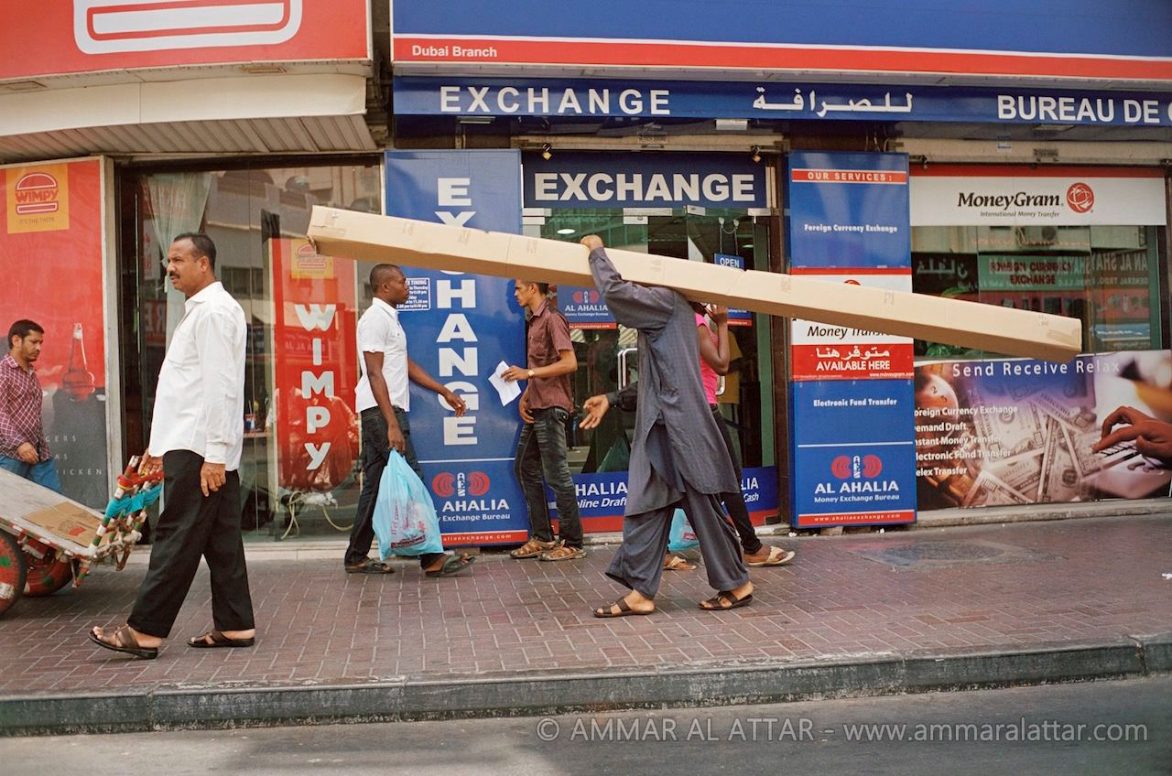 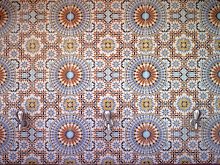 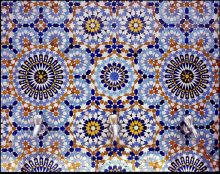 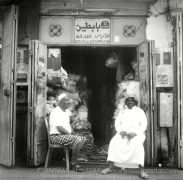