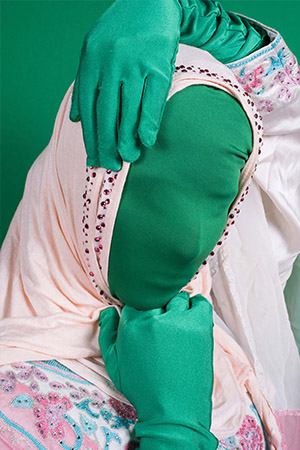 Farah Al Qasimi is an artist and musician. She received her BA from Yale University and her MFA from the Yale School of Art. Farah’s practice over the years has moved fluidly between private and public spaces, but she remains interested in mapping out systems of desire, intrusion and surveillance as they relate to everyday life. Selected exhibitions include ‘More Good News’ at Helena Anrather, New York (2017); ‘No to The Invasion: Breakdowns and Side Effects’ at CCS Bard, Annandale-on-Hudson, New York (2017); ‘Coming Up Roses’, The Third Line, Dubai (2016); ‘Emirati Insights’ as part of Abu Dhabi Festival 2016; – subsequent to which, ADMAF supported Farah to attend FotoFest Portfolio reviews in Houston, Texas; the first Biennial for Arab Photography, Institut du Monde Arabe, Paris (2015); ‘Walls and Margins’, Barjeel Art Foundation, Sharjah (2015–16); and ‘Emirati Expressions’ at Manarat al Saadiyat, Abu Dhabi (2015).

Farah has participated in residencies at the Skowhegan School of Painting and Sculpture, the Delfina Foundation, and at the Burren College of Art. In 2014, she participated in the Sheikha Salama Foundation Emerging Artist Fellowship in Abu Dhabi. Her work is housed in public collections including the Barjeel Art Foundation and Maraya Art Centre (both Sharjah, UAE). Farah is currently based between NYC and Dubai. 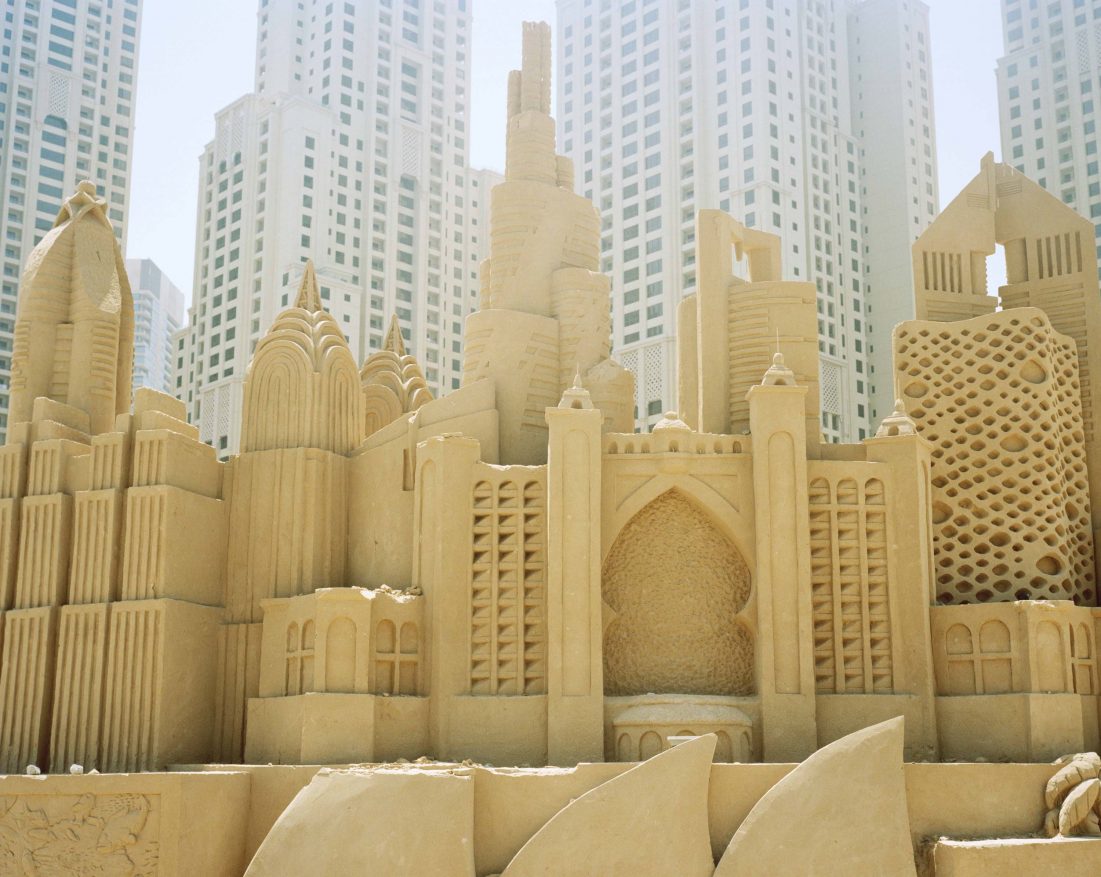 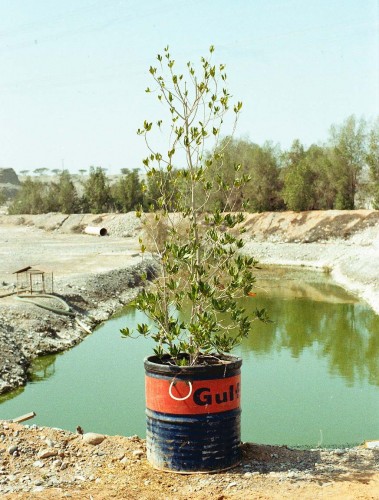 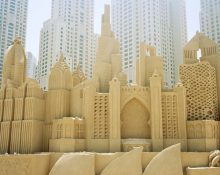