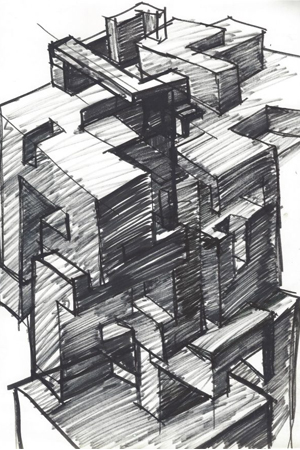 Hussain Sharif studied at the High Institute of Kuwait and graduated with a degree in theatre design in 1986. He then took on the post of head designer at Sharjah TV and began exhibiting his artworks in the UAE. Sharif’s creations represent a form of expression in which methodical, forceful and obstinate will for reducing the creative tension is taken to the limit of the physically defined object.

Together with his brother Hassan Sharif and other artists, he founded the Emirates Fine Arts Society. During the course of his career, he has taken part in over 40 solo and collective shows and seven international art fairs. Sharif believes that the artist should not simply search for old materials used many years before, but that these materials can be appropriated as a means of identity formation. He perceives that seismic changes began in Emirati society in the mid-seventies and that they continue to take place today, at a rapid pace on all levels. Using recycled materials, he attempts to reclaim their original, individual meanings, something he perceives as having been lost in streets and urban environments that are densely overcrowded with materials. 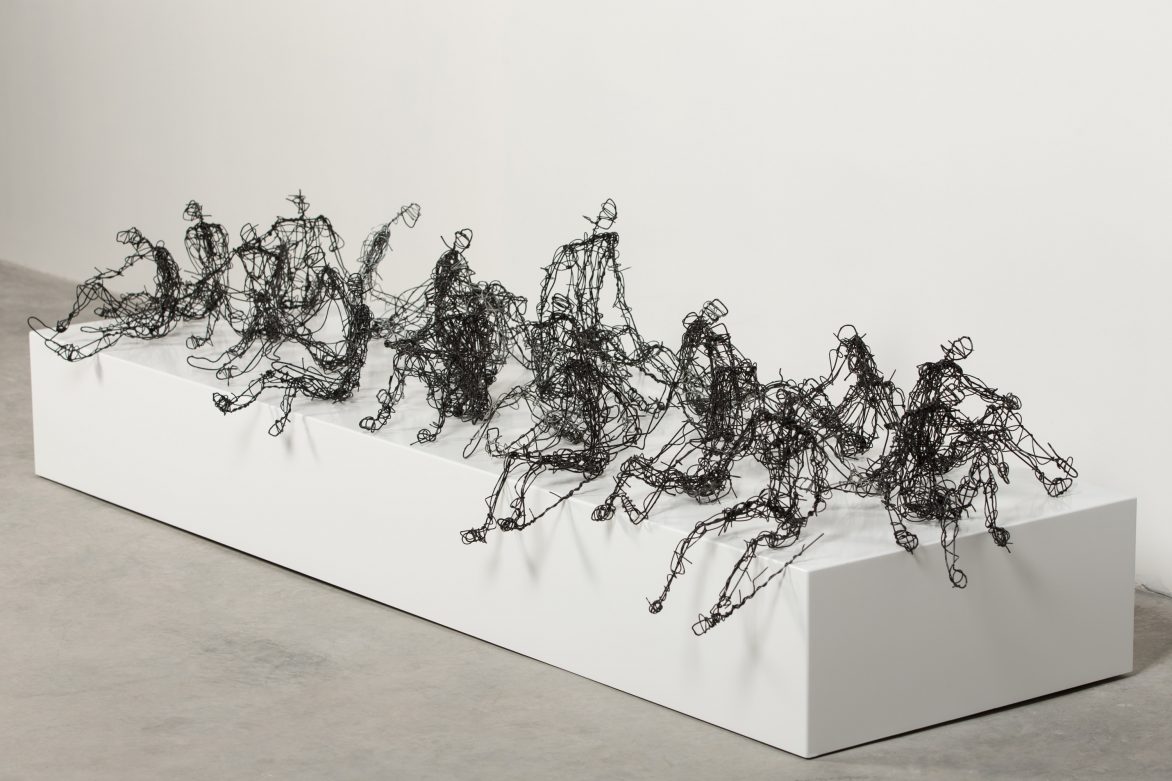 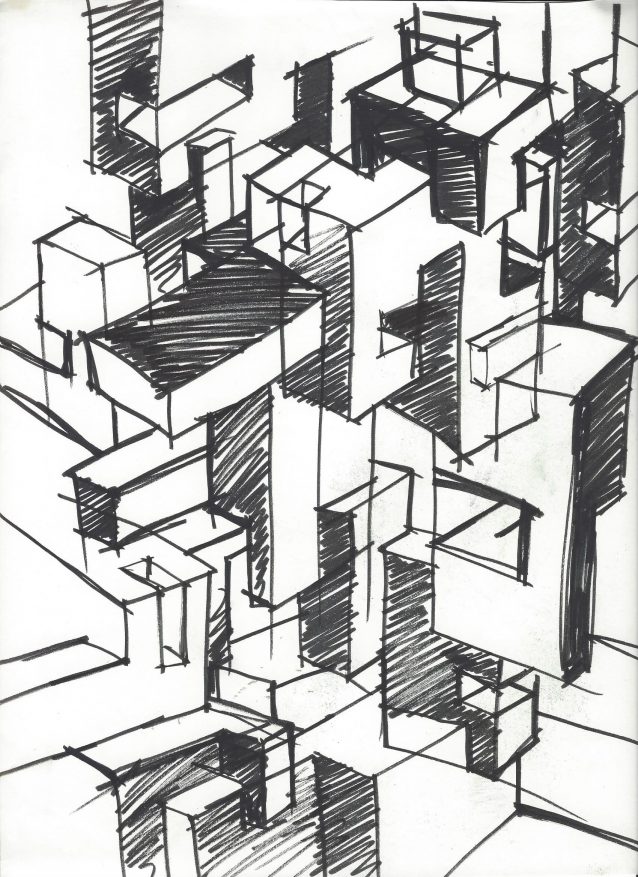 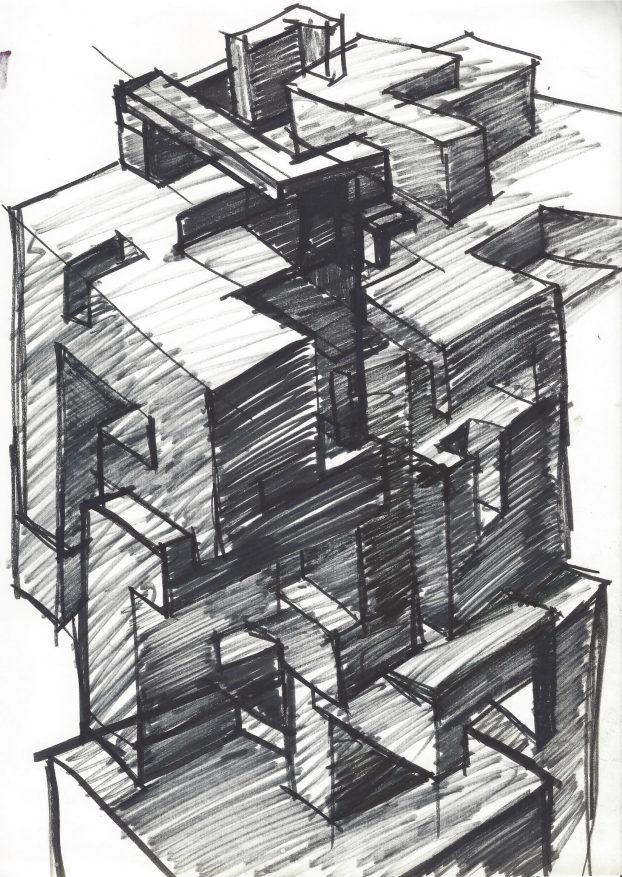