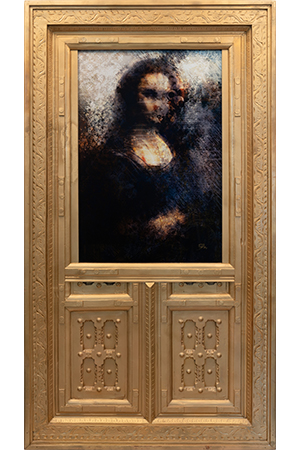 Jalal Luqman, Emirati Mixed Media Artist, and Author, is a pioneering artist for more than 2 decades. Jalal Luqman has been a practicing artist since the 80s producing commercial art for small businesses in the UAE and the USA.

Luqman introduced Digital Art to the UAE in 1996, and swiftly moved to becoming a mixed media artist utilizing his understanding of traditional media along with digital paints. Luqman’s work is limitless in both meaning and material, transforming metals, wood and other common materials into pieces of art that transcend the limits of the frame to reach out and provoke the viewer.

With a Masters Degree in Cultural and Creative Industries(MCCI), Jalal Luqman’s contribution to the Emirati art scene has expanded from only producing artworks to being an advocate for the progression of Emirati artists as well as his individual initiatives to promote art in the UAE.

He has conducted many seminars and workshops in schools, colleges and universities nationally and internationally, as well as being a public speaker for the promotion of art in the UAE and a member of UAE delegations to many international art events.

In the freedom of my creativity I have seen no boundaries, nor have I seen a contract that prohibited me from having a unique signature in my work, and that signature is not having a signature. In my career I have worked on all kinds of media and discussed myriad subjects that cannot be summed up in one philosophy or one logical state of mind. I am free, un-refined and slightly academic in a somewhat rebellious way. 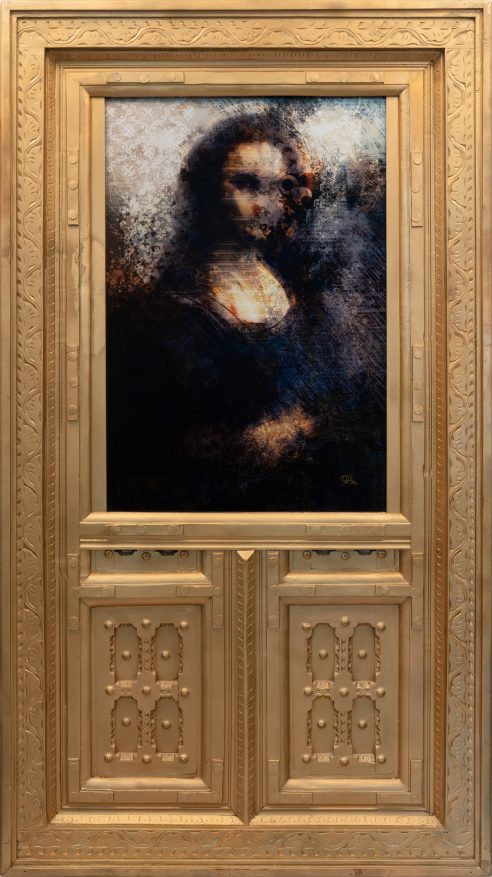 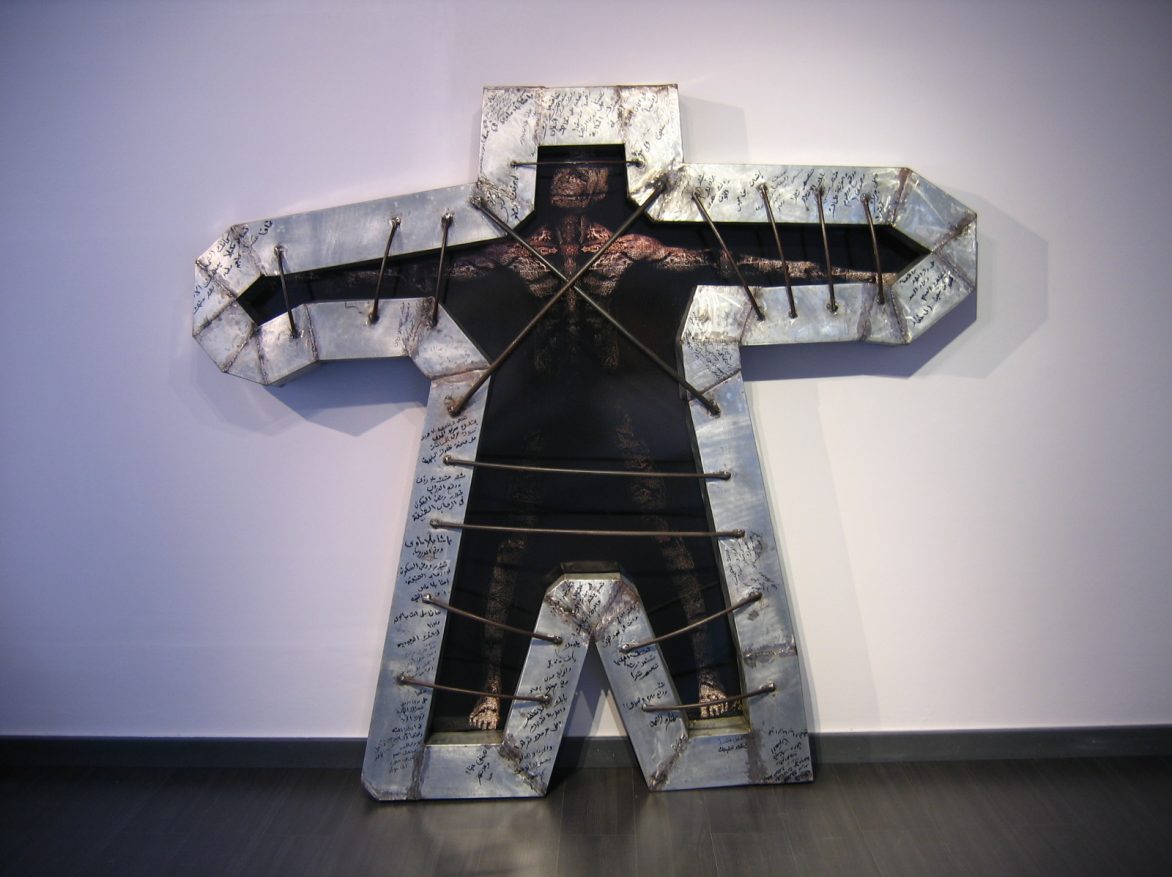 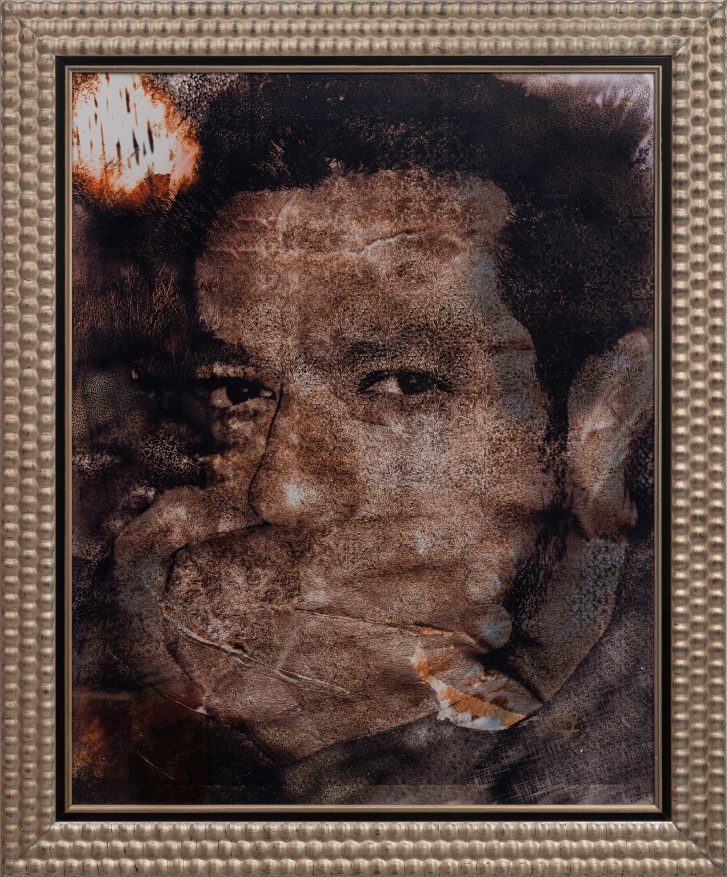 Secrets in Me. Digital art printed on large format metallic paper. 2006. 109 x 90 cm. Courtesy of the artist. Part of the ADMAF Art Collection. 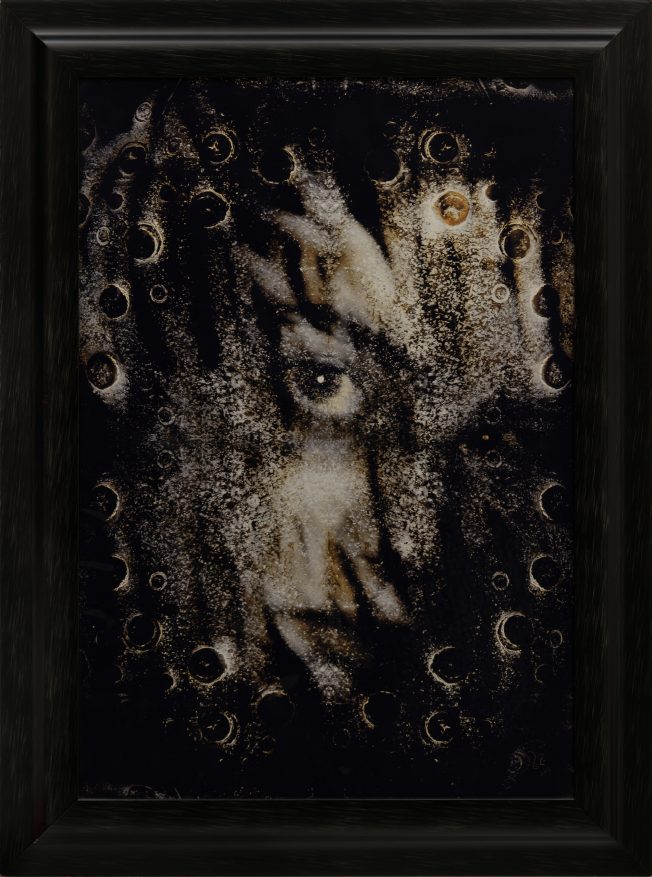 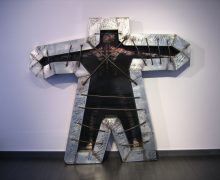