A painter turned photographer, the works of Lateefa Bint Maktoum draw on personal experiences and her perceptive, discerning observations of her transforming country. Her works depart from the real, transporting these observations to new, ethereal worlds. She instils these imagined landscapes with the signifiers of social rituals and symbol-laden artefacts. Her works speak of heritage, rapid shifts in culture and her pride at Emiratis proven capacity to assimilate and direct such changes.

Maktoum has gained widespread recognition for her works. She has been exhibited globally, including Venice, Washington, Paris, New York, Denver, Brisbane, Shanghai, Korea as well as Abu Dhabi and Dubai. As well as being selected for ‘Emirati Expressions’ (2009 and 2011), she was a featured artist at the UAE pavilions of the 2011 Venice Bienniale and EXPO 2010 Shanghai.

Maktoum’s work can be found in private collections nationally and internationally. 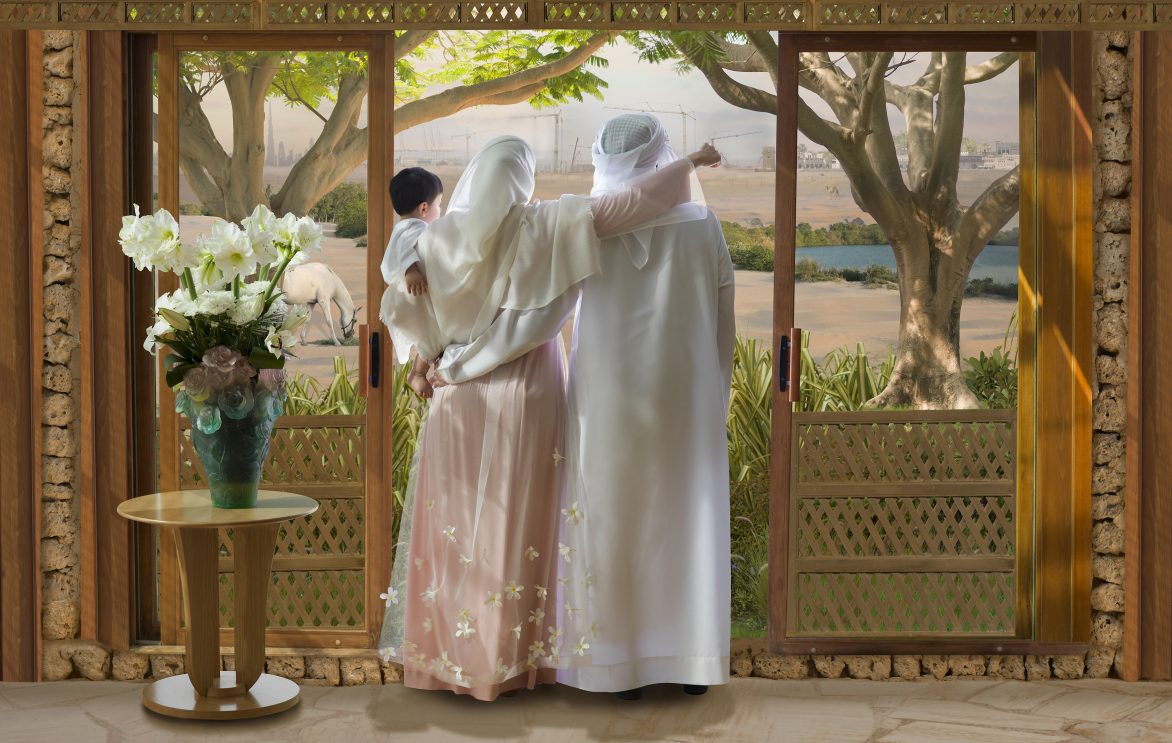