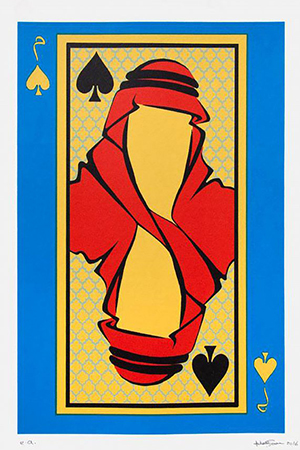 Born in 1988, Emirati artist and entrepreneur Maisoon Al Saleh is active in her practice both in Dubai and internationally. She graduated from Zayed University in 2010, with a degree in Interior Design. Al Saleh’s had three solo shows titled The Bright Side of The Bones, The Dara Chronicles, and DXB to PEK.

Her art dives, sometimes literally, below the obvious meaning residing on the surface of stories and accounts of the past. Al Saleh focus on bones and skulls as a means of telling stories that transcend age and gender. She’s inspired in part by historic representational art, like the famous early twentieth century Calaveras (skull) prints of Mexican artist José Guadelupe Posada. In each painting, skeletal compositions reveal stories from Emirati life, culture and history, asserting new meaning that undermines the bones’ symbolic association with death and poison.

In her second solo show, The Dara Chronicles she produced a set of mixed media images that explore stories and documented accounts of the Dubai-based M.V. Dara, a passenger liner that exploded in the Gulf on April 8th, 1961. She grew up hearing stories from her grandfather about that night on the vessel. Newspaper articles and other reports at the time only describe an explosion in the middle of the ship and suggest that the cause was likely sabotage.

Beginning with an exploratory dive at the Dara gravesite itself, she exhaustively researched the event, seeking out experiences retold from different personal perspectives. The resulting art works were inspired by letters about the incident written by the shipping company and police investigators, news articles, and stories told by survivors or family members of those who perished in the shipwreck. She further juxtapose different cultural viewpoints through the presence of three suitcases symbolising the different nationalities on board—British, Indian and GCC passengers. Portraits of passengers, stories of the explosion and the events that followed illuminate personal narratives versus media accounts.

Through these strategies, Al Saleh bring viewers into a discussion about the importance of Emirati history and challenge how we think about history, memory and their representation in mainstream media. 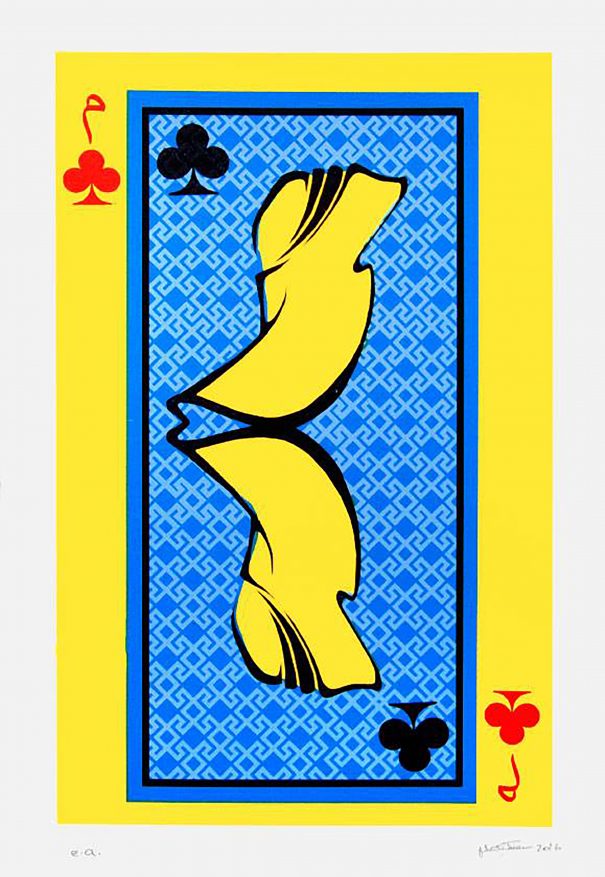 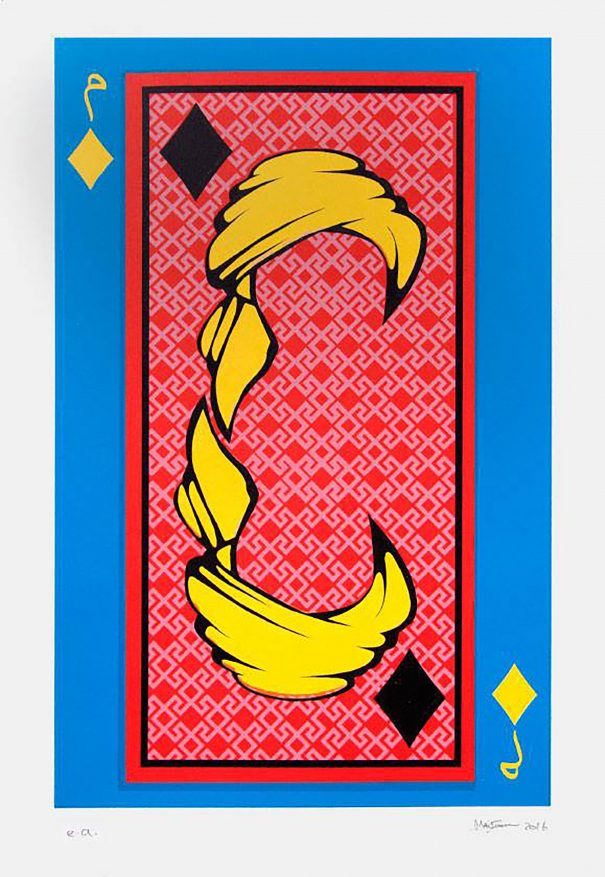 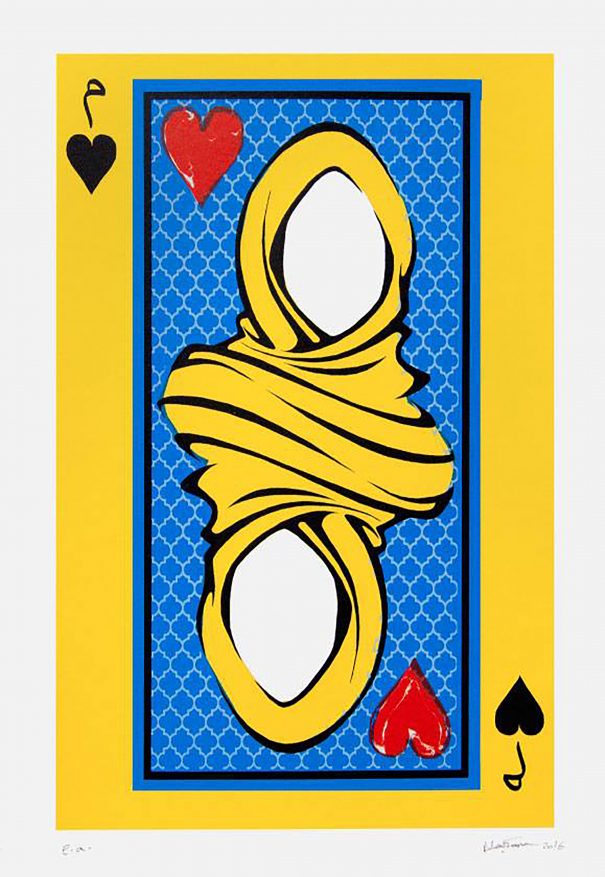 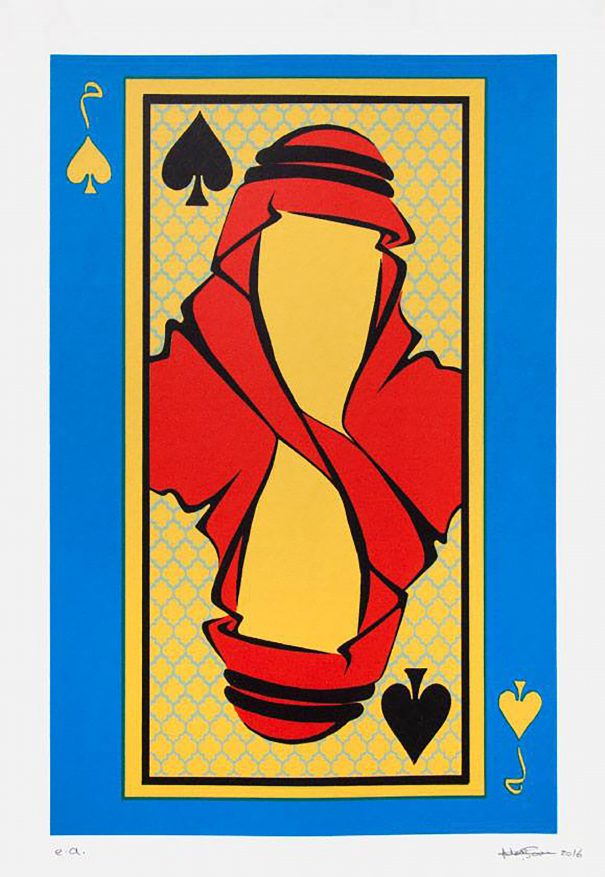 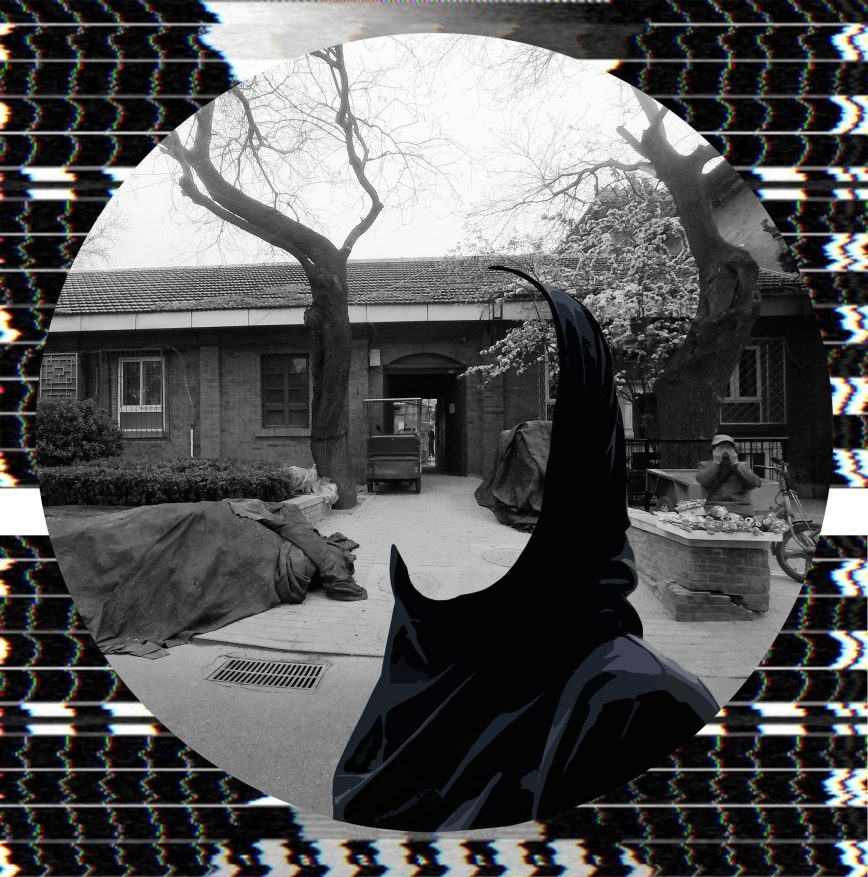 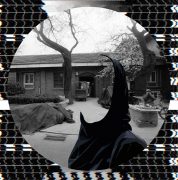