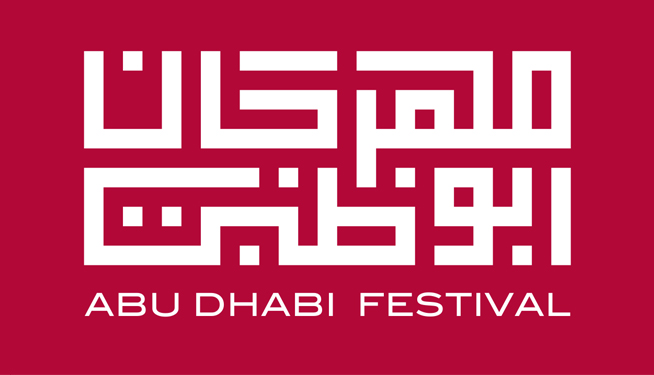 Founded in 2004 and organised by Abu Dhabi Music & Arts Foundation, the annual multidisciplinary Festival is the largest cultural celebration in the entire region and reaches across the world through co-commissions and the international presentation of innovative Arab creativity. In essence, Abu Dhabi Festival strives to deepen global cross-cultural dialogue whilst inspiring a deeper interest in the cultures of the Arab world.

AN HISTORIC EXHIBITION OF PRICELESS TREASURES

Distant Prospects – European Landscape Paintings from LIECHTENSTEIN. The Princely Collections presents the history of European landscape painting from one of the world’s most important private collections and is now open to the public. These masterpieces have never before been seen in the Middle East, and the paintings date back to the 15th century, featuring key figures in the Late Renaissance and Baroque artistic movements, including works by Lucas Cranach the Elder, Joos de Momper, Jan Brueghel the Younger and Peter Paul Rubens, among many others, collected and preserved over many generations by the House of Liechtenstein. The Exhibition will be open to the public until 25th of March 2019 at Manarat al Saadiyat, Gallery S in Abu Dhabi. 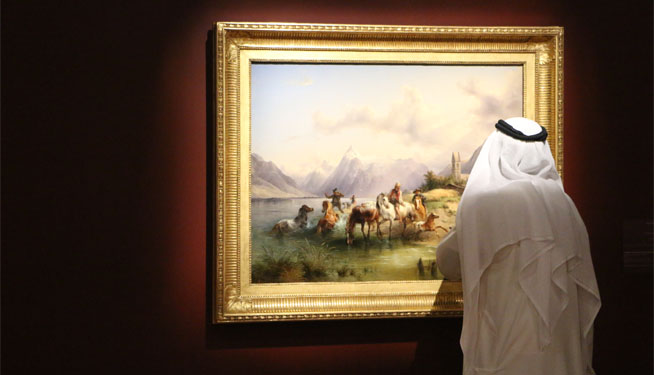 As part of the Distant Prospects exhibition, five Emirati artists from ADMAF’s Nationals’ Gallery were sent overseas on a visual arts residency programme. Firstly they visited and met with the Princely Collections team in Vaduz, Liechtenstein, after which they  headed to Vienna, Austria, to visit both City and Summer Palaces, which form part of the Princely Collections. Visits were also made to a variety of important Viennese museums including Museum of Modern Art Vienna (MUMOK), the Art History Museum Vienna, World Museum, Albertina, Kunstforum and Hundertwasser Haus. Through this residency programme ADMAF provided a vital opportunity for Emirati artists to develop and shape their artistic practice within an international context, while facilitating important cultural dialogue between them and their contemporaries overseas. 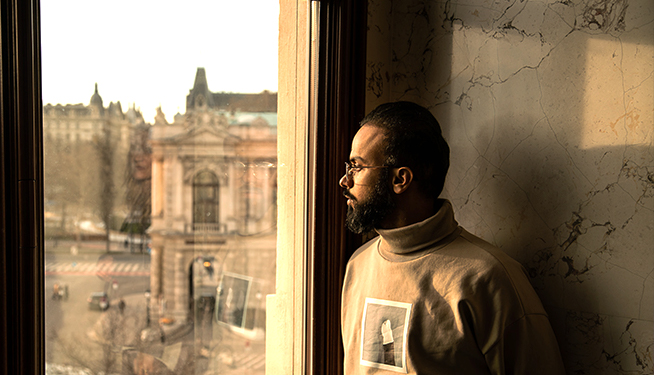 Culture is our way of building bridges between civilisations

Peace and prosperity is the sweetest fruit of all and at its source is tolerance. The declaration of 2019 as the Year of Tolerance makes perfect sense coming on the heels of the Year of Zayed, as it is testament to the Founding Father’s belief in the culture of understanding and inclusion as the most powerful remedy to counter global prejudice, hatred, extremism and violence.

Tolerance is critical in ensuring a peaceful co-existence among increasingly diverse communities. The mutual respect that results in diversity has become a pillar of our society and one of the greatest achievements of our young country. As Sheikh Mohammed bin Rashid, Vice President and Ruler of Dubai, once said, the UAE and tolerance are “two sides of the same coin”. Tolerance offers a space for peace and dialogue in a nation where some 200 nationalities live side by side in harmony and togetherness.

Yet tolerance is far from being a given. It might be easy to embrace in theory but far harder to implement practically. It is hard work. The easier path to take is that of bigotry, suspicion of the other, enmity and exclusion. This is why conflict, misunderstanding and acrimony seem to rule in the world today.

Indeed, tolerance is a leap of faith towards all that is good in human nature. It is a refusal to be frozen by fear of the “other” and an understanding that diversity is not a threat to who we are. It is a decision to be curious about differences while looking for common ground.

Like many other cultures, the Arab and Islamic world has a long tradition of thinkers and leaders who had the audacity to embrace tolerance. When the Emir Abdelkader saved thousands of Christians from certain death in Damascus in the 19th century, he was asked how he, a Muslim, could raise arms against other Muslims to save Christians. He famously answered that he was specifically doing his duty as a Muslim in saving those Christians.

History provides us with many examples of religions and civilisations colliding in aggression and conflict. But neither are inevitable nor necessary. Conflict, aggression and intolerance are a decision. There can be no “clash of civilisations” unless those civilisations choose to clash. From Sultan Salah Eddine Al Ayoubi to Martin Luther King, from Nelson Mandela to Sheikh Zayed, those who demonstrated togetherness as a way forward set the standard and encouraged us to follow their example. In the UAE, this is evident in the creation of a Ministry of Tolerance, the first of its kind in the world.

The Year of Tolerance is a fitting theme for a cultural organisation such as Abu Dhabi Music and Arts Foundation, as we celebrate the diversity that is the cornerstone of the union of our great nation. We have chosen to invest, as Sheikh Zayed did, in the fabric of culture – in artists, in youth, and in the creative spirit.

In its commitment to establish strong foundations for a peaceful co-existence, the UAE is to welcome Pope Francis next week, at the invitation of Sheikh Mohamed bin Zayed, Crown Prince of Abu Dhabi and Deputy Supreme Commander of the Armed Forces, for the first time ever in the Arabian Gulf. Sheikh Mohamed stressed “that nations built on values of tolerance, love and respect achieve lasting peace”. This is a crucial step in putting that policy into practice.

As Sheikh Nahyan bin Mubarak, the UAE’s Minister of Tolerance said: “Pope Francis will be visiting a nation that has learned the instrumental value of tolerance…where our remarkably diverse population resides in peaceful and productive harmony, sheltered by a spirit of respect and empathy.”

We at Admaf have been firsthand witnesses to all that culture can achieve in terms of tolerance, understanding and co-existence. At any given show, what we enjoy is far more than a first-class performance. It is an ongoing conversation between those onstage and the audience, because culture is the very essence of tolerance.

This year, the flags of 17 nations will be raised on the Abu Dhabi Festival stage, including those of France, the US, the UK, Tunisia, Russia, Lebanon, Syria, Germany, Palestine, Spain, Italy, Latvia and Liechtenstein. We are also set to host artists from around the globe. In this celebration of global cultures, the festival – like the country itself – acts as a dialogue between civilisations, building bridges between artists, intellectuals, innovators and audiences. In doing so, it sends a message of love and peace from the UAE to the world; a message that says we are people committed to fostering creativity and openness, and promoting connections that bring individuals together as brothers and sisters bound by humanity. The festival is our way of saying to world: our Abu Dhabi, our home, for all. So welcome, Pope Francis, to your home. 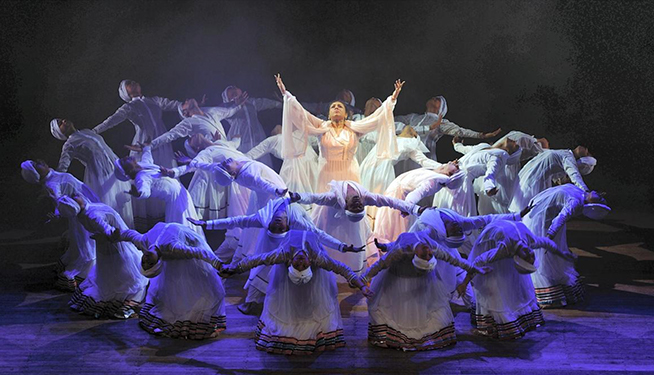