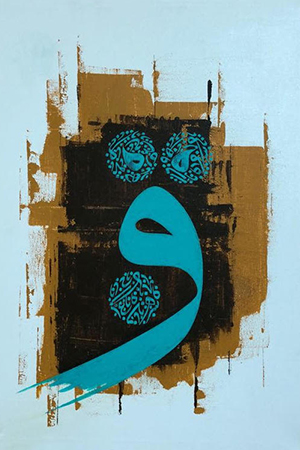 Abdul Aziz Al-Fadli is an artist and a calligrapher from Abu Dhabi, capital of the United Arab Emirates. Influenced since childhood by great Arab and Turkish calligraphers and world painters, he developed a genuine classical artistic style rich in structures and colors. However, Al-Fadli went far beyond that; he enriched his talent with studies and analysis of the Arabic calligraphy and by understanding its secrets through imitation, practice and interaction with calligraphers. Thus Al-Fadli shaped his talent and developed an individual style that may sometimes seem unconventional, yet conserving common rules, namely those which are “theme-selective”. His approach gave his paintings a touch of beauty and innovation. Al-Fadli also enriched his talent and broke new ground thanks to his educational background. He is a researcher in Islamic social and philosophical heritage, a poet and a writer. He has also studied music and photography and has worked in theater for many years. Al fadli has also traveled a lot to Arab and Western countries.


His artistic talent thus became an innovative scientific and artistic combination manifested in his unique paintings which seem more like a symphony or a poem honoring the “Great” Arabic letter. Throughout his short career in the field of art, he participated in many exhibitions locally and abroad.

I believes that creating a painting is like giving birth to a child. It starts by selecting a specific theme after being influenced by its elements and figurative and mystic images. Then other stages follow, such as the design of primary models in order to highlight the beauty and the meaning of the theme for the viewer. Once a model is selected, it is modified and revised and suitable paper and ink are selected before starting the execution phase. Execution should be preceded by psychological readiness. Moreover, good timing must be decided, otherwise the results would not be rewarding, innovation would lack and the painting would be dull and unexciting. Once the painting is finished, the model is left for a while. It is then revisited to identify its artistic needs. This process is repeated until the artist is fully convinced that the painting is ready for exhibition.

It is not an easy process. Throughout all these phases, the painting is checked until the artist deems it complete. Only then it is exhibited for art lovers as a model representing a stage of art. In fact, this process is about the problematic of manifesting innovation on a paper full of letters and colors. 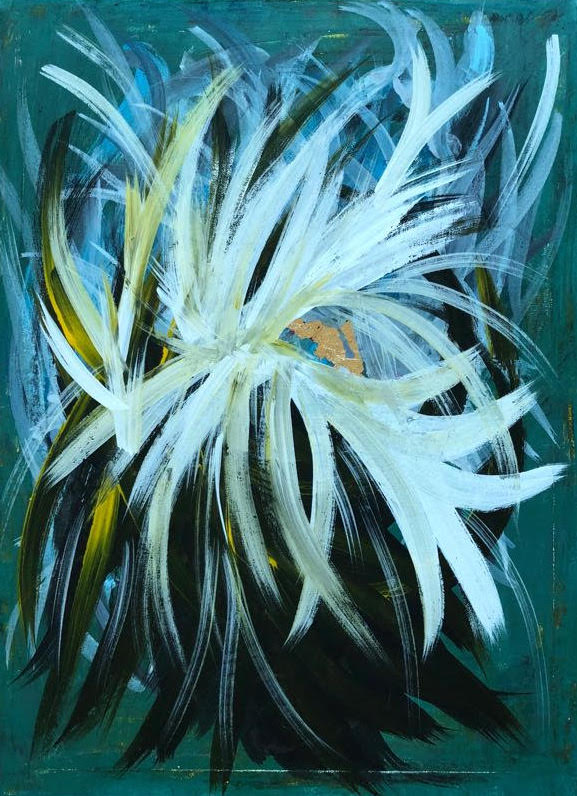 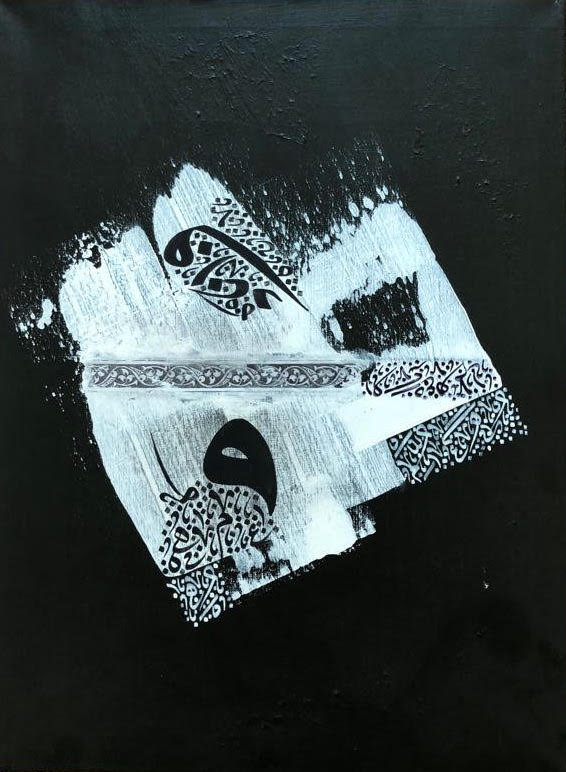 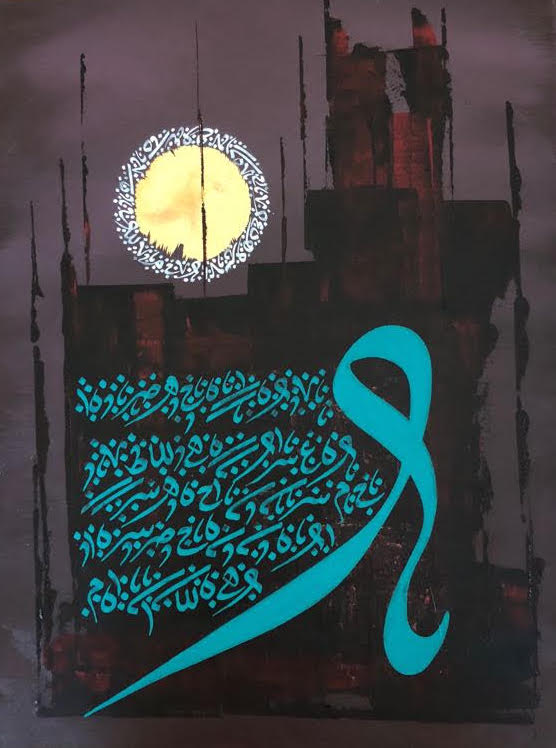 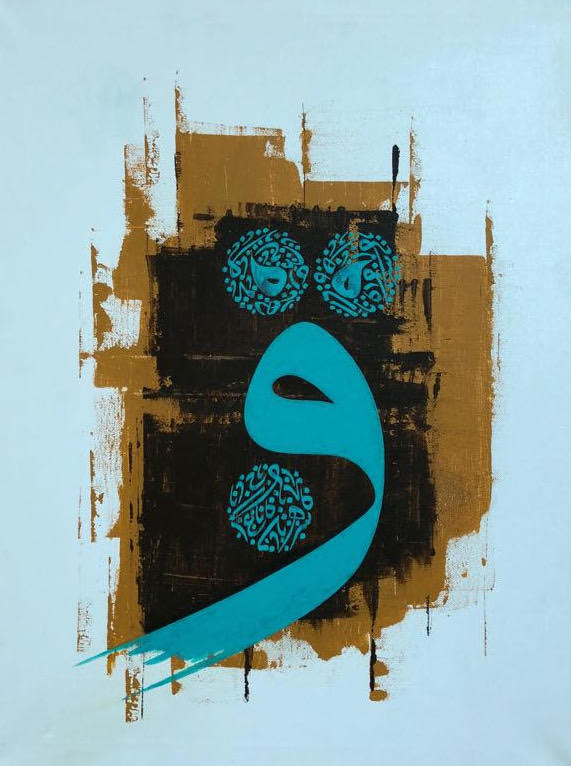 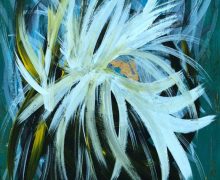 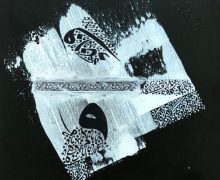 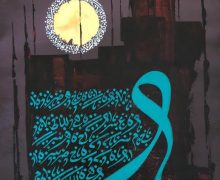 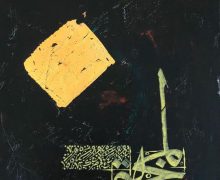 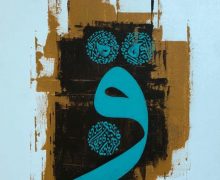