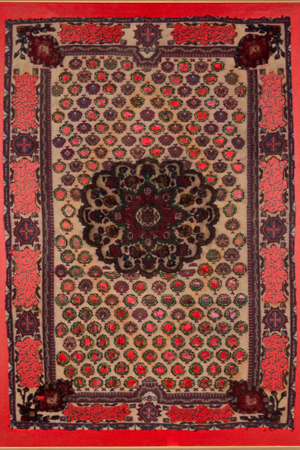 Just a year after graduating with a Bachelor’s in visual art and design from Zayed University, Fatema Al Mazrouie had her work exhibited in ‘Emirati Expressions I’ (2009). In the same year, gallerist Salwa Zeidan encountered Al Mazrouie’s work and immediately signed her. In 2013, she was the gallery’s featured ‘Signature Artist’ at Abu Dhabi Art, where two pieces from her ‘Sheikh Zayed’ series were acquired by The Zayed National Museum. In 2015, her solo exhibition, ‘A Man Who Built A Nation’ was held at Salwa Zeidan Gallery in Abu Dhabi.

Initially working in collage, acrylic, calligraphy and mixed media, Al Mazrouie explored lifestyles, expressions and struggles of Muslim women. More recently, her focus has shifted to tackle her own history and culture, which she expresses in her idiosyncratic, mixed media collages. Vintage materials, archive photographs and newspaper clippings are layered over calligraphy, wood, paper and stamps. Like the rapid accumulation of a diverse, eclectic culture since the founding of the nation, this layering technique infuses each work with the past and a sense of nostalgia.

Al Mazrouie is featured in the ADMAF publication ‘The Art of the Emirates’ (2015). In 2016, she was commissioned by ADMAF for ‘Portrait of a Nation, one of the largest exhibitions of UAE contemporary art to date which took place at the Abu Dhabi Festival.

“I’ve always been fascinated by the history of the region and many of my works draw inspiration from the cultural and social changes that took place in the first decades after the UAE’s unification. Even though the country is relatively young, so much happened in those first decades and they are so remarkably different from today. There are still rapid changes taking place, which I think heightens the sense of nostalgia – that sense of yearning for a past that has gone. I like to celebrate this, I think it’s important to remember – it’s the foundation of our present.” 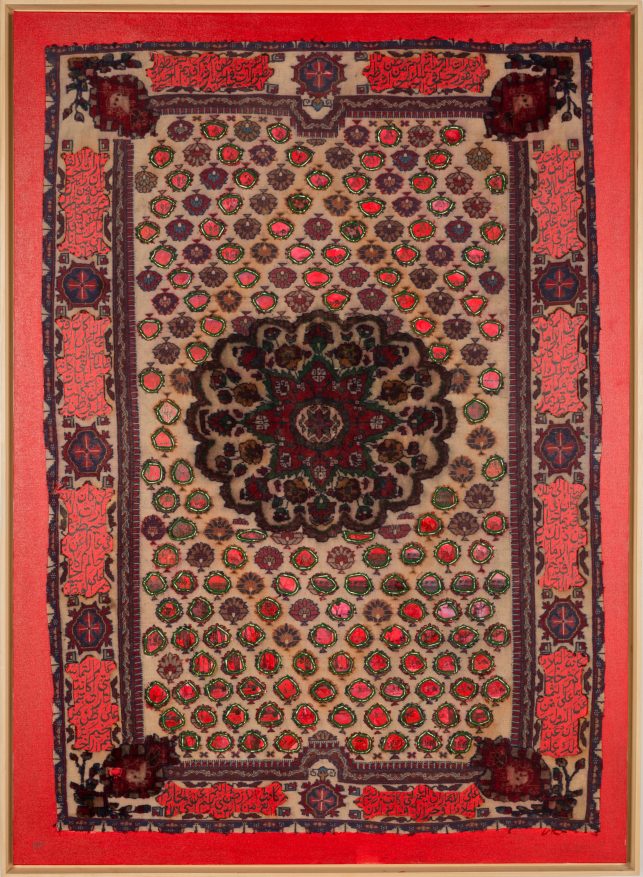 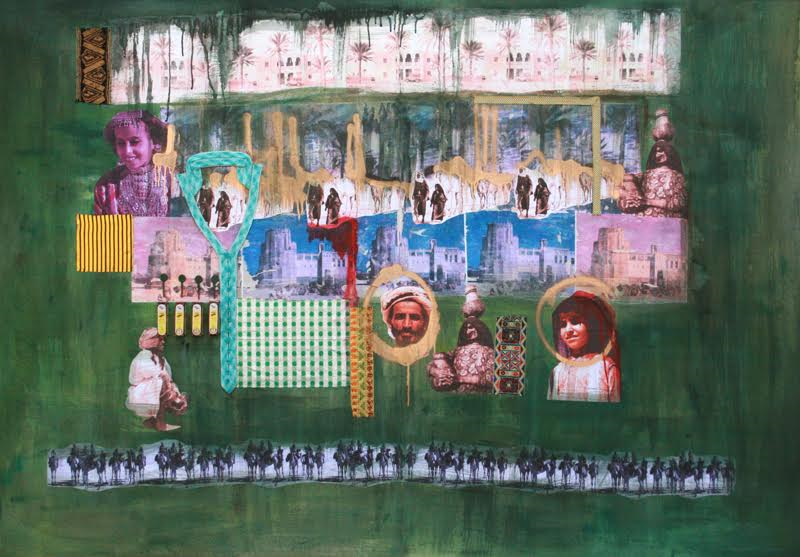