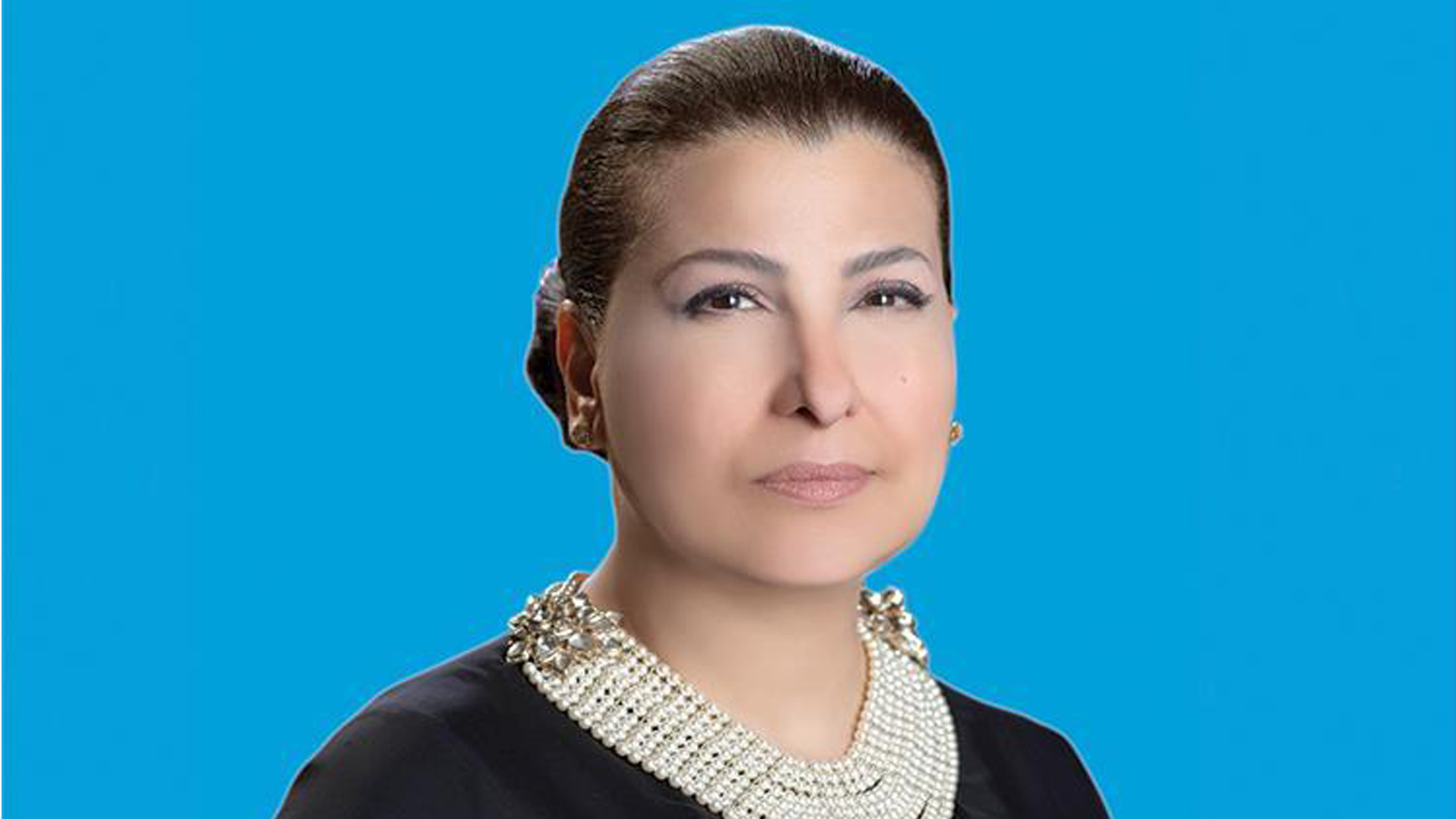 On 9 August, 1942 at the height of the Second World War, in a besieged Russian city, a concert was about to take place. Leningrad (now St Petersburg) was surrounded by an enemy who showed no mercy. Soviet composer Dmitri Shostakovich wanted his Seventh Symphony to be performed in the city of his birth. Under conditions of deprivation, musicians from the Leningrad Radio Orchestra, supplemented by those in the military, performed the concert in what was to become the legendary artistic performance of the war. For the suffering citizens of that great city, the performance represented defiance. For the country, it represented hope. For the enemy, it marked the beginning of their end. Such is the inspirational power of music in extremis.

Over the past few weeks, the world has been forced to cope with an insidious, silent threat. As we are all united in our frail humanity to adapt to a new reality, we can do with being reminded of the extraordinary power of culture.

Culture comes from the Latin ‘cultura’ in the agricultural sense: to cultivate. Agriculture at the time was the quintessential activity of human will over nature; to adapt and adopt, to survive in varied environments. And yet, amid the excesses of today that have pushed the world to global warming and immense peril, we may have forgotten the humility nature asks of us.

Culture, as a human activity, is filled with a sense of care and humility. And so, at a time when we must collectively organise to overcome and survive our greatest threat, we must care for each other. And yet we must also ponder the lessons in humility that nature is sharing with us.

A year ago a fire broke out on the roof of the Notre Dame Cathedral in Paris. Centuries of history were being engulfed in flames and people were weeping as the world looked on in disbelief. The roof was utterly destroyed, and the wooden spire collapsed in on itself. Miraculously, the beautiful stained glass of the church’s enormous and stunning rose windows was unscathed. A few days later the world pledged to resuscitate Paris’ grand lady to its former glory. This spirit of solidarity in the face of adversity displays the best of humanity.

Culture in this time of crisis must also be pragmatic. As we now find ourselves in a strange new circumstance of confinement, torn abruptly from our world of unrestricted freedom of commerce and travel, a lockdown is a social, psychological and economic shock.

During this time, culture becomes a way to manage the mental shock of confinement, the psychological pressure of uncertainty and the slow trickling away of time. This is particularly true of our elders. They are more isolated because they are less comfortable with the digital tools of socialisation than younger generations. Their isolation is even more necessary because coronavirus is particularly fatal to the elderly, and more painful because morale is a vital part of their ability to withstand confinement. And again, culture can be a way to lift their spirits.

Culture teaches us mutual recognition, collaboration and the importance of being mindful of others, all qualities necessary to fight Covid-19. We cannot solve the crisis in Europe and let it reignite in Africa.

The UAE was quick to act for the benefit and safety of its citizens and residents. The country also extended a helping hand to other countries. But such a responsible attitude is not a given. If anything, it is probably the exception. And as a nation, a region and a member of the global community, we cannot allow self-interest and short-sightedness to limit our efforts.

Again and again, culture has been used to create the conditions for co-operation. Arte, the cultural TV channel created jointly by Germany and France, allows both countries to learn more about each other, to create a communal culture and to move away from former belligerence and enter a mutually profitable era of peace and co-operation.

Over the years, Abu Dhabi Music and Arts Foundation has been successful in promoting shared values. Through the Abu Dhabi Festival, magnificent musicians have gathered from around the world to collaborate with amazing multicultural audiences. Through the dissemination of culture, people discover themselves in each other. And if people recognise themselves in each other, it can make global policies against the virus and in favour of health and the economy more effective.

I recall an event that took place a few years ago here in Abu Dhabi, in which a wonderful person and master musician from the US, Wynton Marsalis, welcomed onto his stage Naseer Shamma, a virtuoso from Iraq. At the time, American forces were occupying Shamma’s country, and yet the power of music brought him and Marsalis together. Suddenly, borders and nationalities did not matter, only a human spirit joined by a creative energy was important. The ensuing concert left the audience in stunned silence, followed by a rapturous standing ovation.

Examples like these show that we must continue to plan, to work, to reach out to the world and bridge our differences, to make possible the coming together of people and performers and artists, and to showcase our similarities and break down the barriers that exist in the mind.

In other words, in a world where our options are shrinking, culture broadens possibilities and offers options. It is an enabler of the many when the few are powerless.

The crisis we now face has made the fragile more fragile. People with chronic illnesses, or those who have been in the hospital for long stays, are particularly susceptible to the virus. Having worked with hospitals in the Emirates, we know that everything counts when it comes to making illness more bearable. Music might not be a vaccine but it certainly helps strengthen the will to fight back.