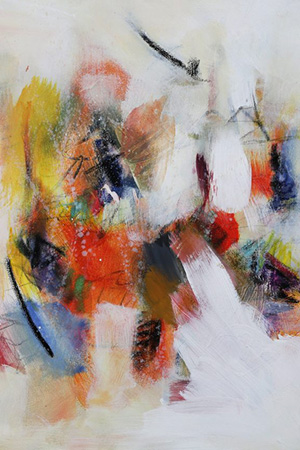 From humble roots, Abdul Rahim Salem has become one of the UAE’s leading artists. Born in Dubai in 1955, he spent his childhood by the sea in Sharjah and Dubai. Upon the death of his father, his mother took him to live with his grandmother in the Kingdom of Bahrain, where she was employed in a large family house. Salem’s artistic talent first attracted attention when, at the age of 14, he was invited to exhibit a series of sandstone sculptures at the Bahrain Annual Fine Arts Exhibition. In 1981, with a BA in fine arts (sculpture) from Cairo University in Egypt, he returned to the UAE and became a public school art teacher. In the years that followed, he would exhibit his work at numerous Arab and international biennials as well as in group and solo exhibitions. He later became Chair of the Emirates Fine Arts Society. Over the years, Salem has explored performance art as well as installation art with fellow artist Hassan Sharif. Today, he works out of his studio in the Emirate of Sharjah and is developing a series of children’s art books for the Ministry of Education.

Salem has been exhibited regionally and internationally. His work is part of The ADMAF Art Collection and is featured in the ADMAF publication ‘The Art of the Emirates’ (2015). He participated in the 2011 ADMAF exhibition ‘Unconventional’ and, in 2016, in ‘Portrait of a Nation, one of the largest exhibitions of UAE contemporary art to date at the Abu Dhabi Festival, organised by ADMAF.

“Art has no nationality. It is an international language. A fine example of this is Abdullah Al Saadi. He uses very specific references from the UAE – from folklore and nature, for example – but his work is universally relevant and very beautiful. I am against the categorisation of art. We are all human and that is how we should approach and understand art. Yes, of course, we use our roots and our memories but we do not need to classify it under a nationality, a religion or anything else.” 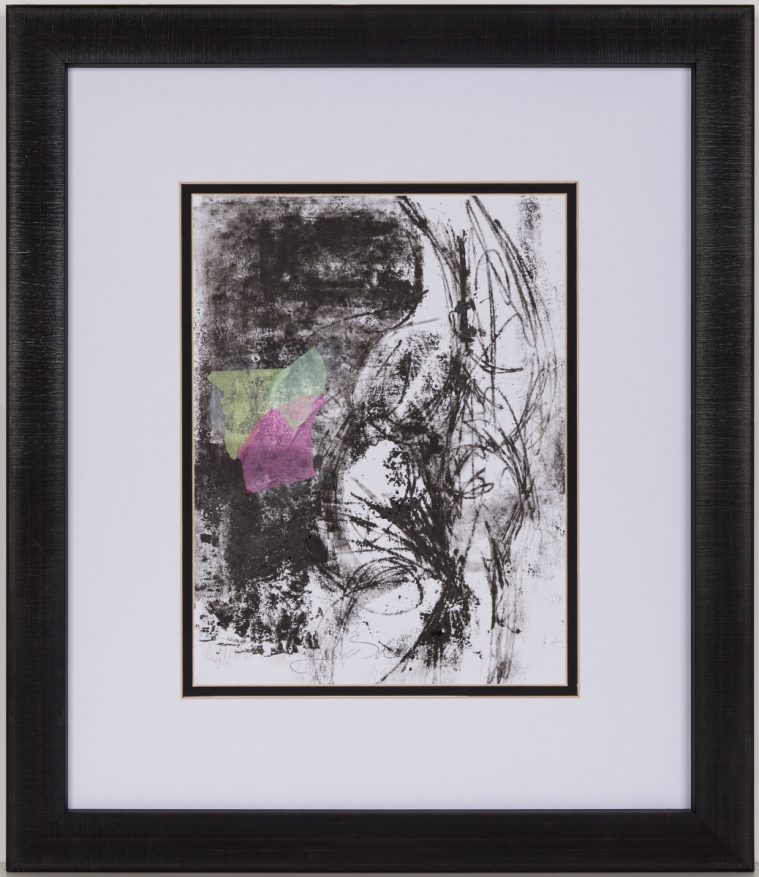 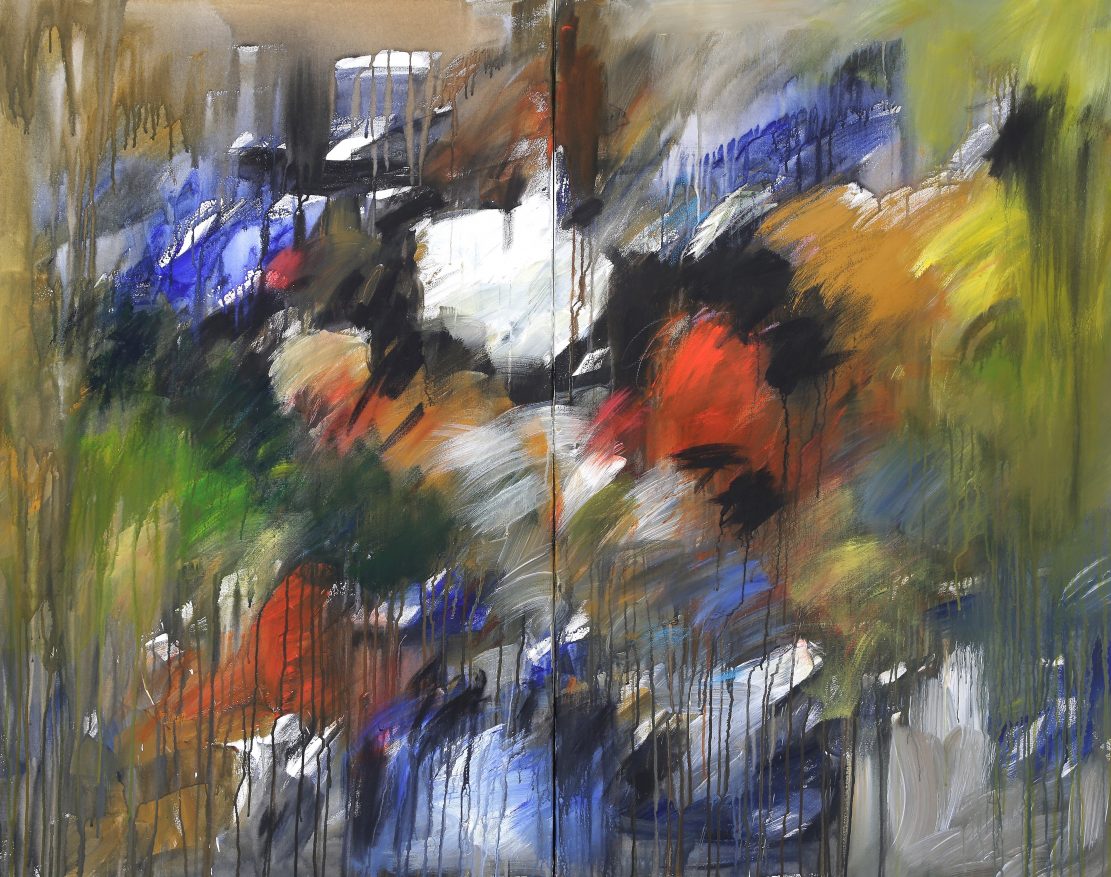 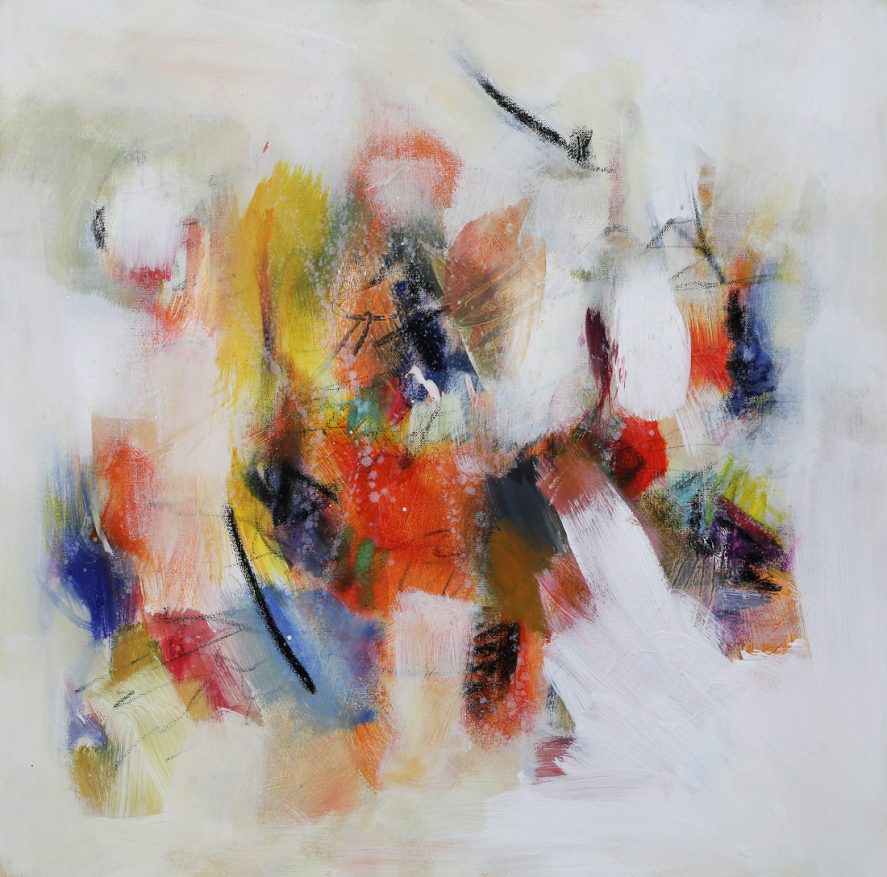 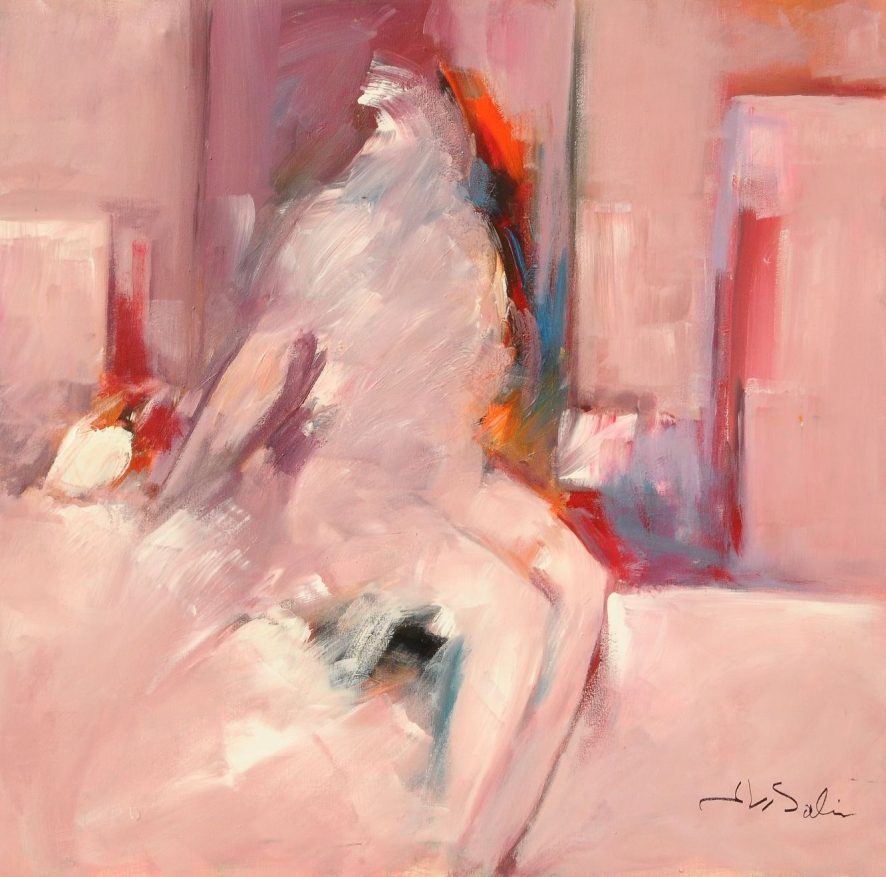 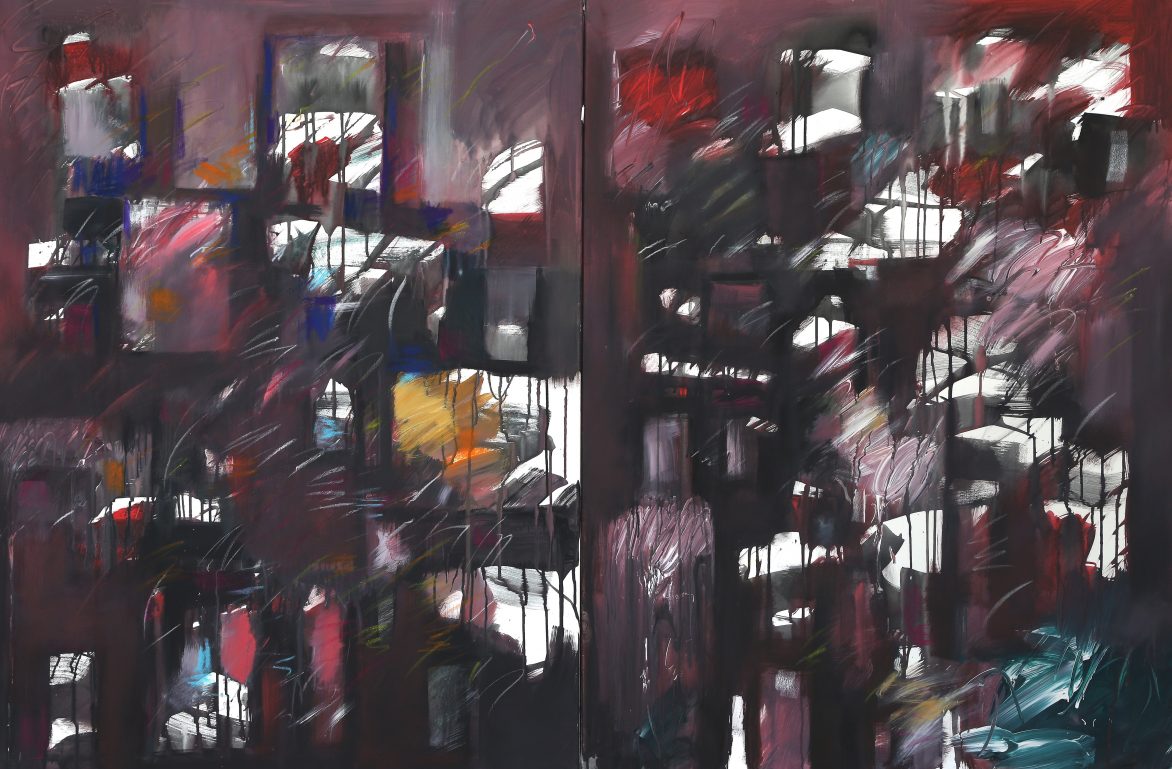 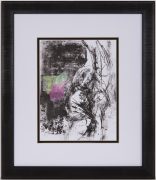 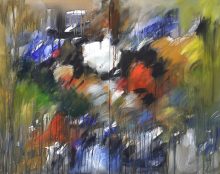 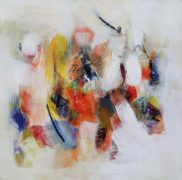 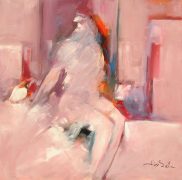