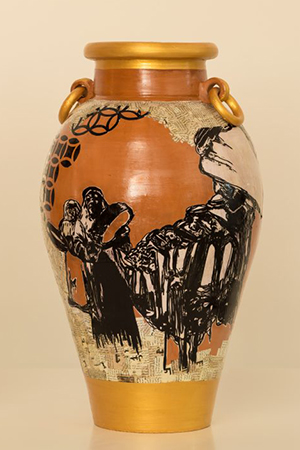 Through his cross-disciplinary practice, Hamdan Buti Al Shamsi strives to delineate notions of existence and identity. These concepts segue with belief, cultural heritage and social histories in his eclectic collage, sculptural, digital media and photography works.

A self-taught artist and writer, he holds a Bachelor’s degree in English language and literature from United Arab Emirates University. His roving practice is not an attempt to find a fixed medium, rather a quest to fit the right medium to each concept. It is also part of his continual attempt to assert identity; he quotes John Updike to encapsulate this essential relationship, “what art offers is space – a certain breathing room for the spirit.” He believes that one of the most important roles of art is to document cultural heritage and a number of his projects explore identity within a national framework.

He is an alumnus of Campus ART Dubai and has undertaken the The Salama Bint Hamdan Emerging Artists Fellowship, in partnership with the Rhode Island School of Design. He has participated in shows including ADMAF’s ‘Portrait of A Nation’ (Abu Dhabi 2016 – Berlin 2017), ‘Three Generations’ (2013–14) and ‘Emirati Insights’ (2015) as well as ‘Past Forward: Contemporary Art from the Emirates’, USA tour (2014). He has exhibited at FN Designs, Ghaf Gallery, Sikka Art Fair, Maraya Art Centre, Marsam Mattar and Tashkeel and has received commissions for Qattara Arts Centre, Abu Dhabi Airports and EMAAR. 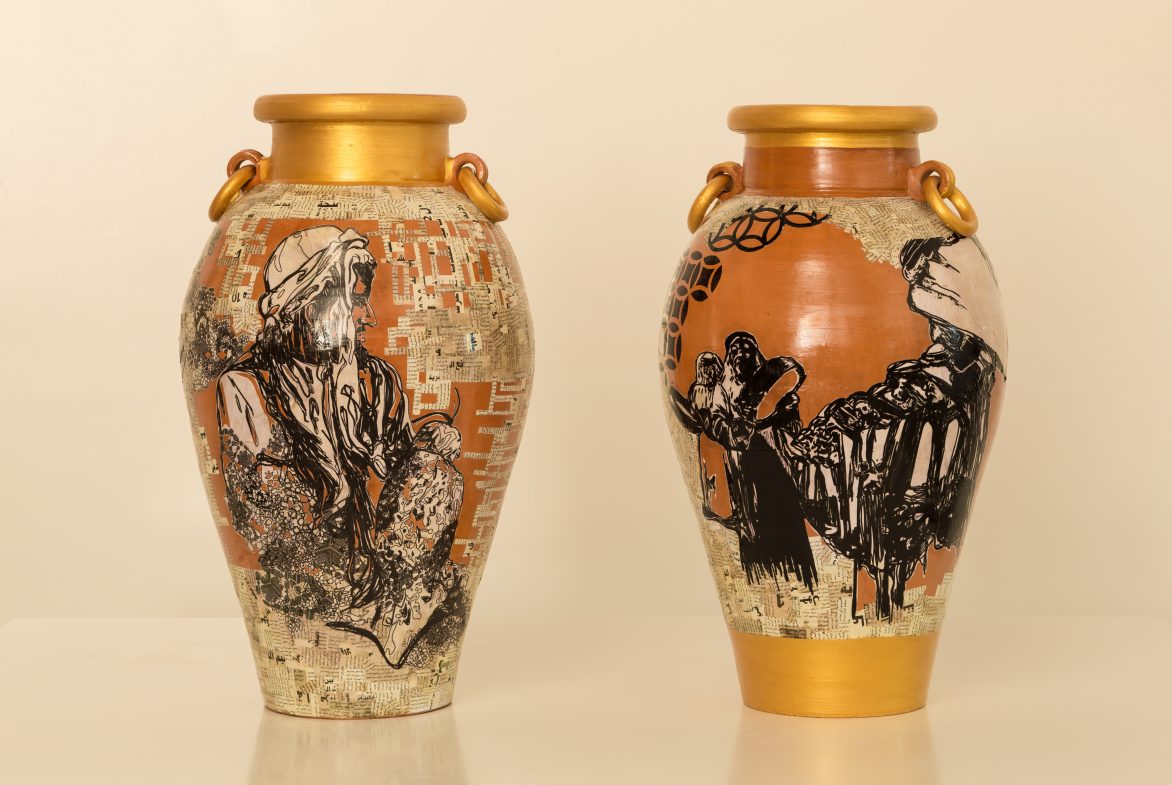 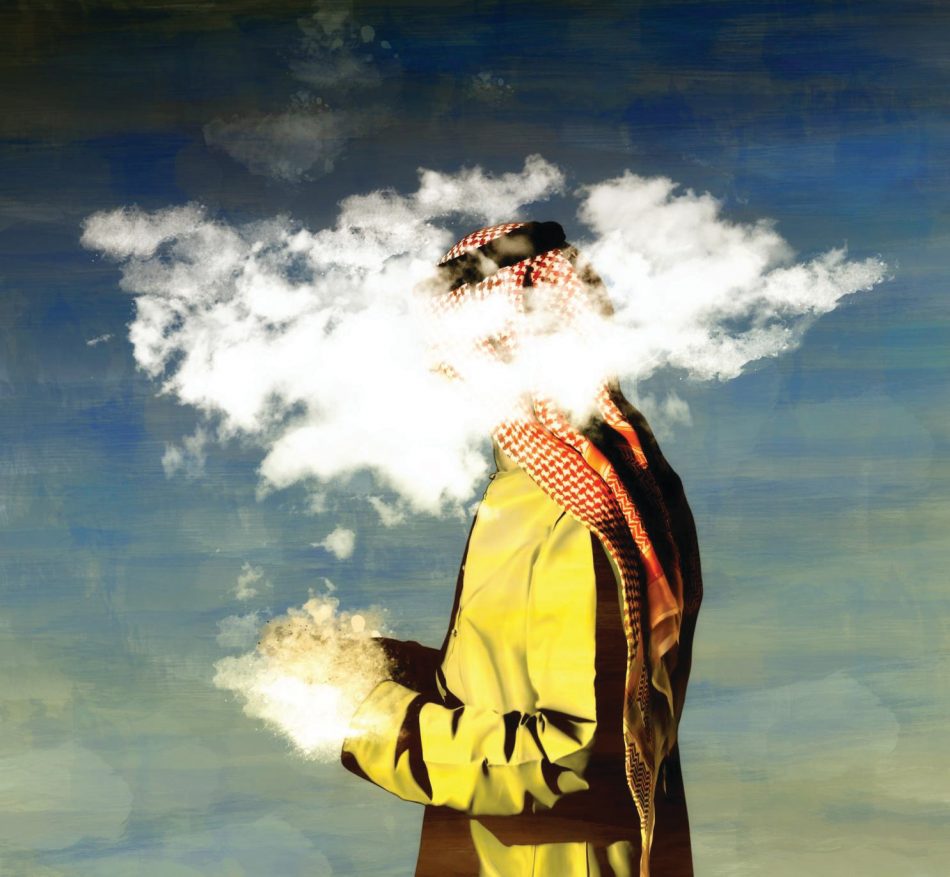 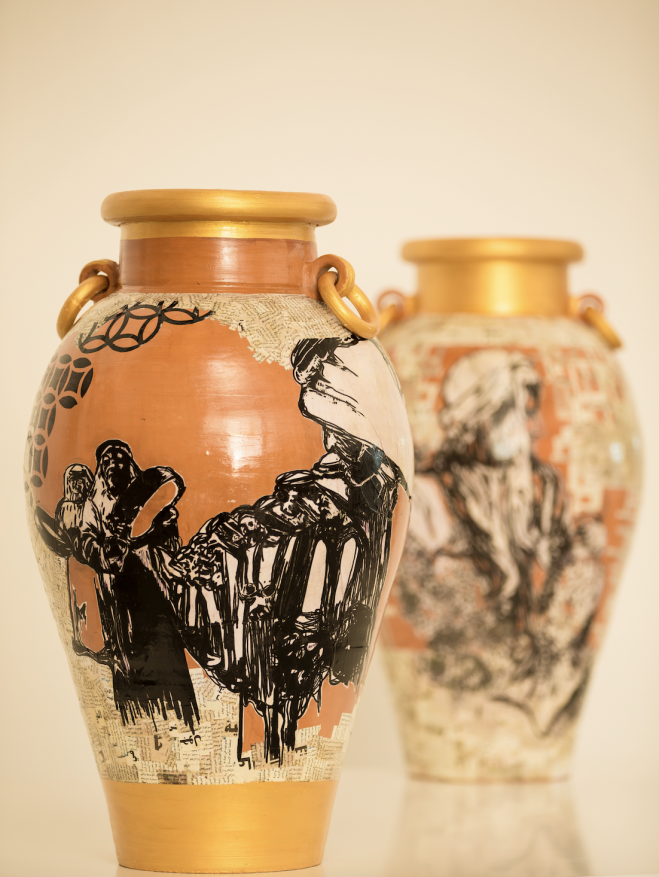 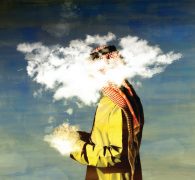