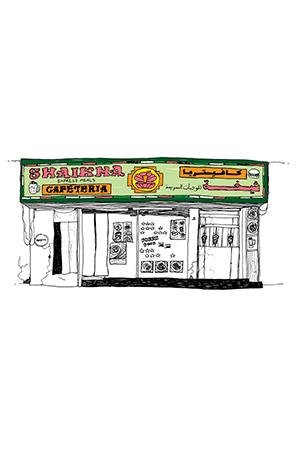 Khalid Mezaina entered the art world working for UAE-based art organisations including the Sharjah Art Foundation and Tashkeel, as a graphic designer and programme coordinator. This proximity and integration into the arts community inspired him to pursue his own creative endeavours. In 2010, Mezaina launched Krossbreed, an independent studio focusing on his multidisciplinary practise in print based design. His commissioned and self-initiated projects range from art prints, installations and murals, to designs for apparel, stationary and publications.

Khalid has participated in projects and residencies both in the UAE and abroad. He’s also been featured in regional and international exhibitions including ‘Past Forward: Contemporary Art from the Emirates’ (2014); ‘Emirati Expressions IV: Conventions of Art’ (2015); ‘Portrait of a Nation’ (Abu Dhabi Festival, 2016 and Berlin Art Week, 2017); and ‘From Barcelona to Abu Dhabi: Works from the Barcelona Museum of Contemporary Art (MACBA) in dialogue with the Emirates’ (2018). Along with a BS in Visual Communication from the American University of Sharjah in 2006, Khalid graduated in 2018 from the Rhode Island School of Design, with an MFA in Textiles.

Khalid’s work is drawn from the fabric of ‘Emirati’ culture, isolating subjects and narratives from his daily experiences. These personal, acutely observed elements, accumulate into works that offer knowing cultural remarks. His work is also important documentation amid the unremitting progress of the UAE. He is influenced by popular culture, music, and findings from home, often stylising traditional elements to feel both culturally reverent and contemporarily relevant. The end result is a body of work involving illustrations and/or pattern designs applied onto various surfaces, for an audience to unravel and enjoy.

“I love drawing, and always apply illustration or my hand in the work I do. I like the immediacy, particularly in projects where I want to capture the essence of a place or situation.” 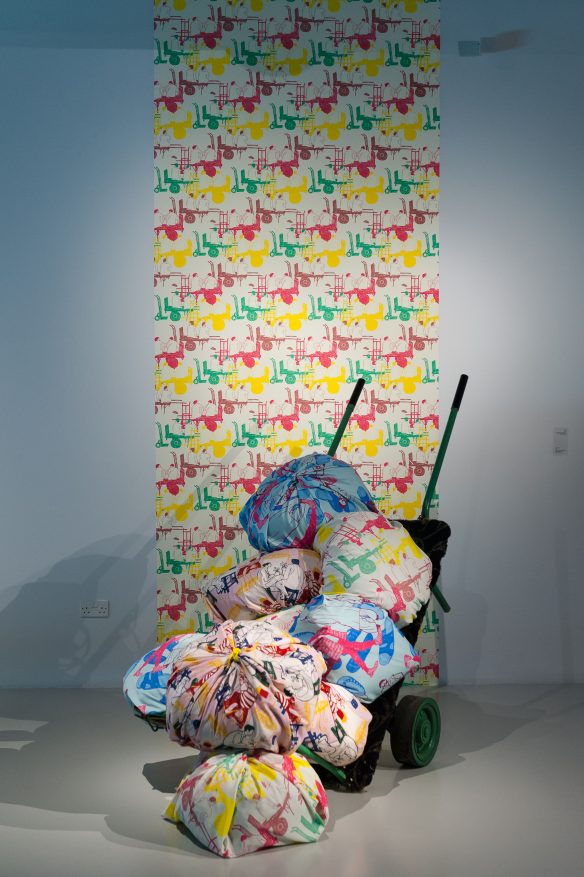 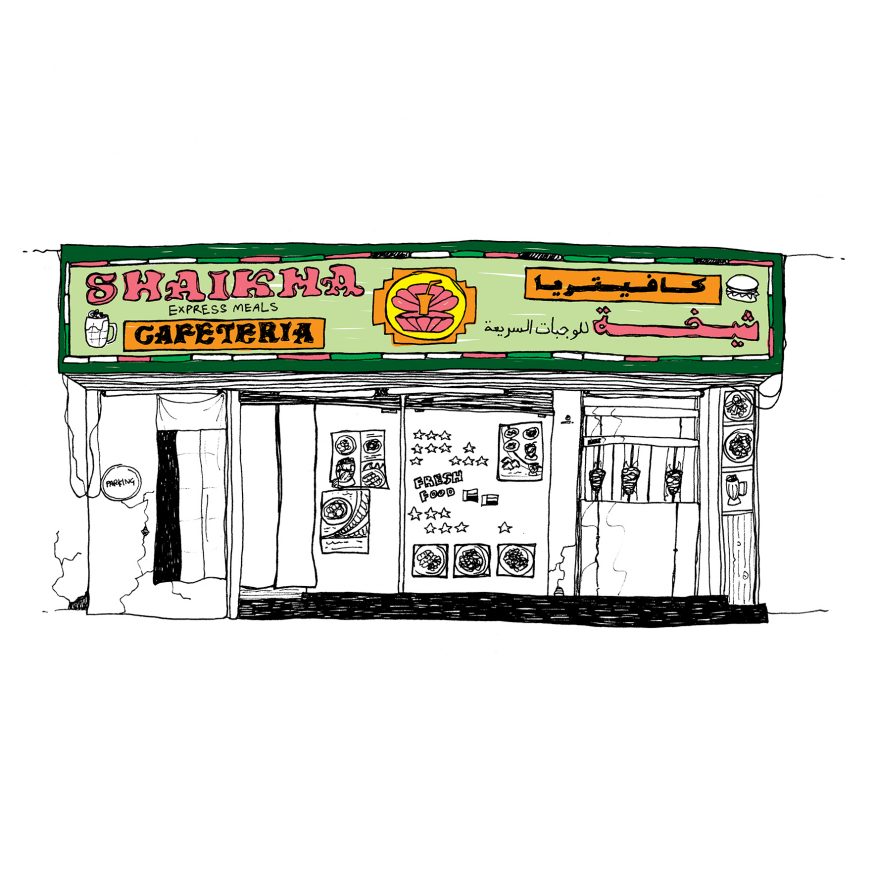 Work from the series of "Cafeterias of the UAE". 2016. Pencil and drawing pen on cartridge paper, digitally coloured 6 illustrations; each 50 x 50 cm. An Abu Dhabi Festival 2016 Commission. Courtesy of the artist. Part of the ADMAF Art Collection. © ADMAF 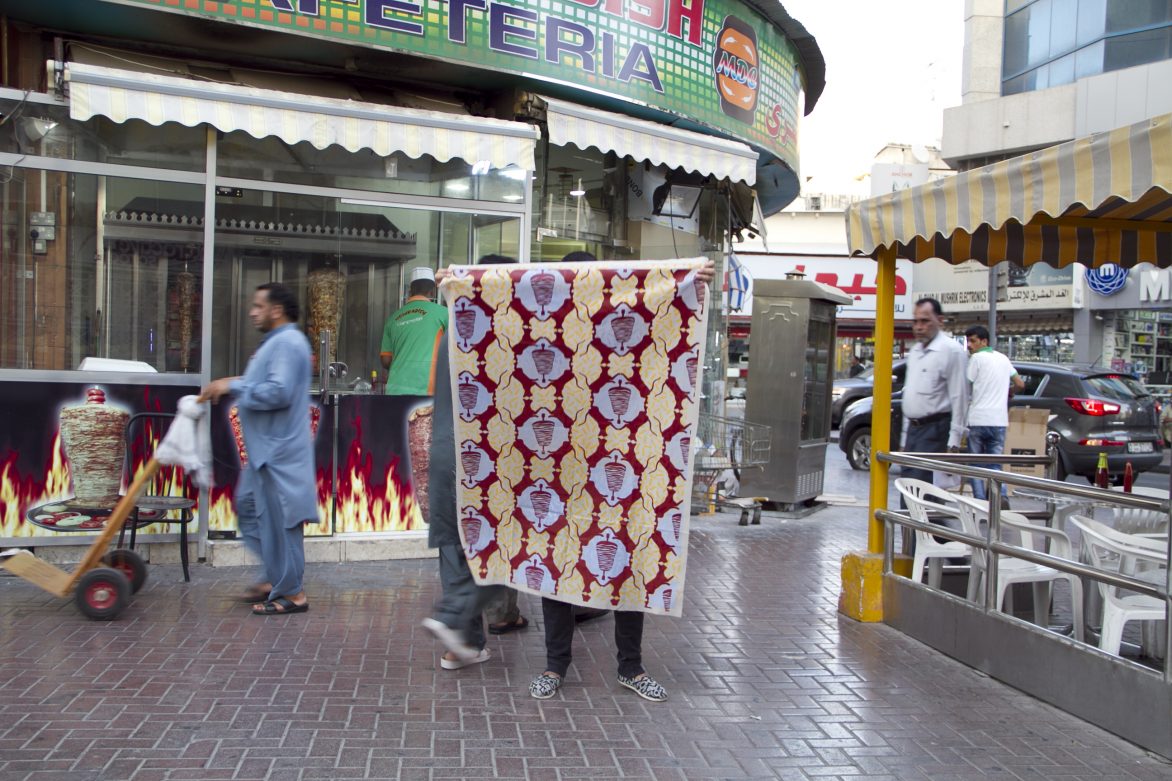 Observations On Food, 2015. Courtesy of the artist. 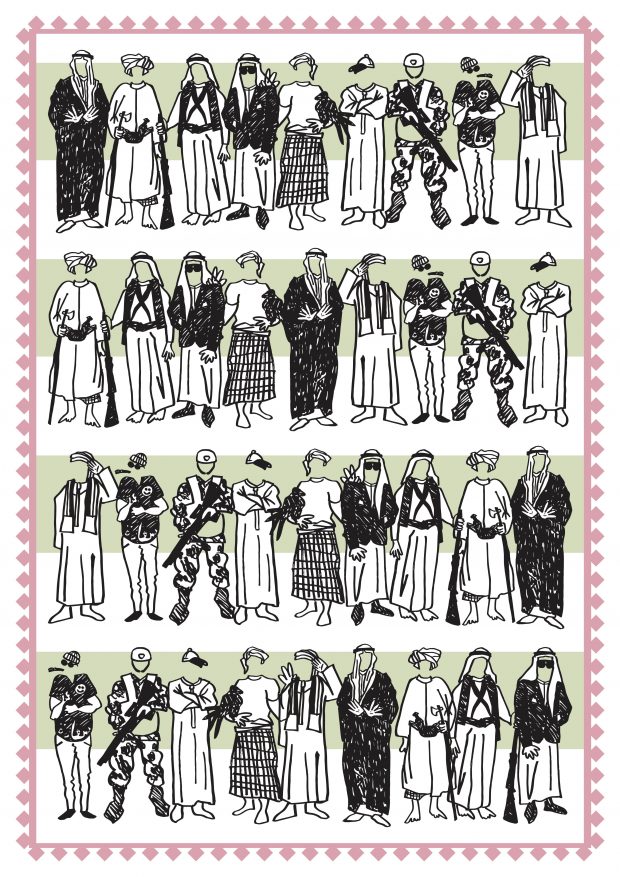 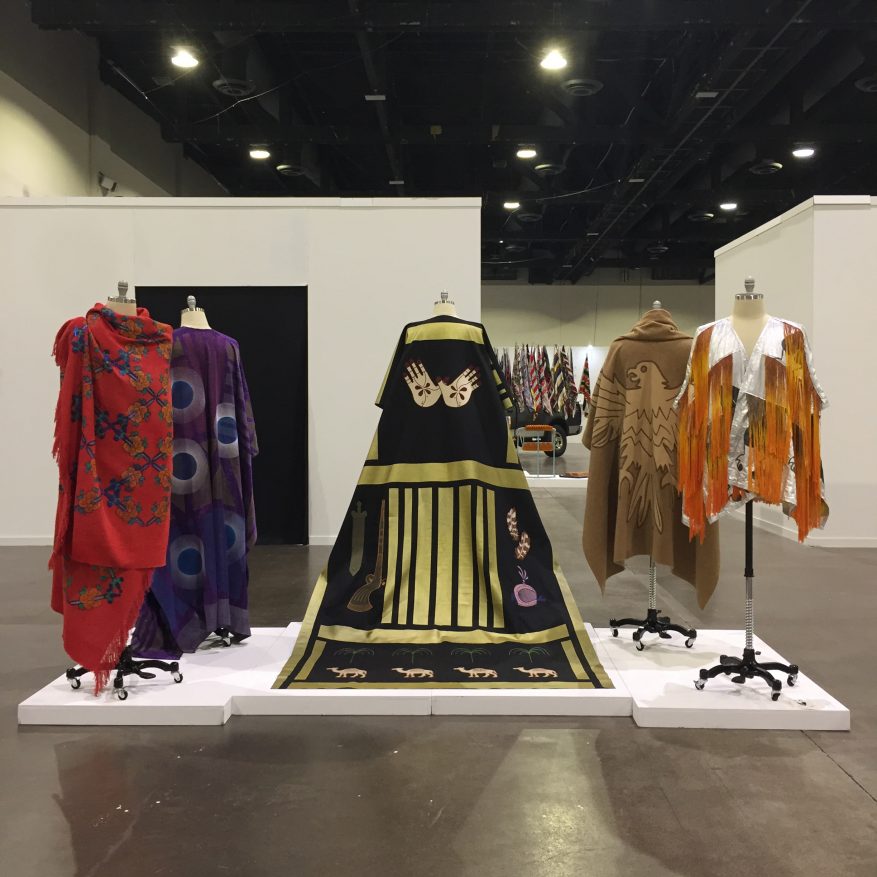 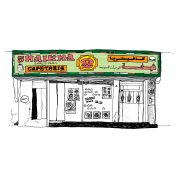 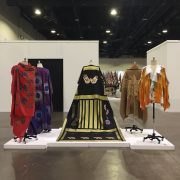