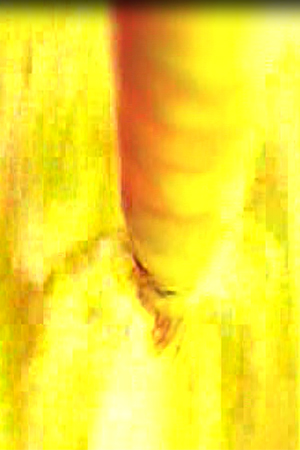 Khalil Abdul Wahid’s artistic career began under the tutelage of Hassan Sharif, in Al Marsam Al Hur – the atelier Sharif set up in the 1980s. Abdul Wahid was so inspired by this privileged learning experience that he made a dual commitment to develop his own practice and to pass on knowledge acquired to the next generation.

To that end, he took on teaching roles in the atelier before assuming his current position as Visual Arts Manager at Dubai Culture and Arts Authority. This role facilitates his involvement in diverse projects to cultivate the UAE’s artistic community, from grassroots initiatives through to institutional efforts.

This dedication to education and artistic development initially meant his personal practice took a lesser priority. However, he has still managed to carve out two distinct paths – painting and video. His paintings are recognisable through their strong use of colour on dark backgrounds. His experimental video works construct visual metaphors to express ideas related to his culture and environment.

He has been exhibited in group shows regionally and internationally including ADMAF’s ‘Portrait of A Nation (Abu Dhabi 2016 – Berlin 2017), FotoFest International’s ‘View From Inside’, USA/Abu Dhabi (2014–15) and ‘Sharjah: Art from the Emirates’, National Museum of Denmark (2010) as well as many of the annual exhibitions by the Emirates Fine Arts Society. 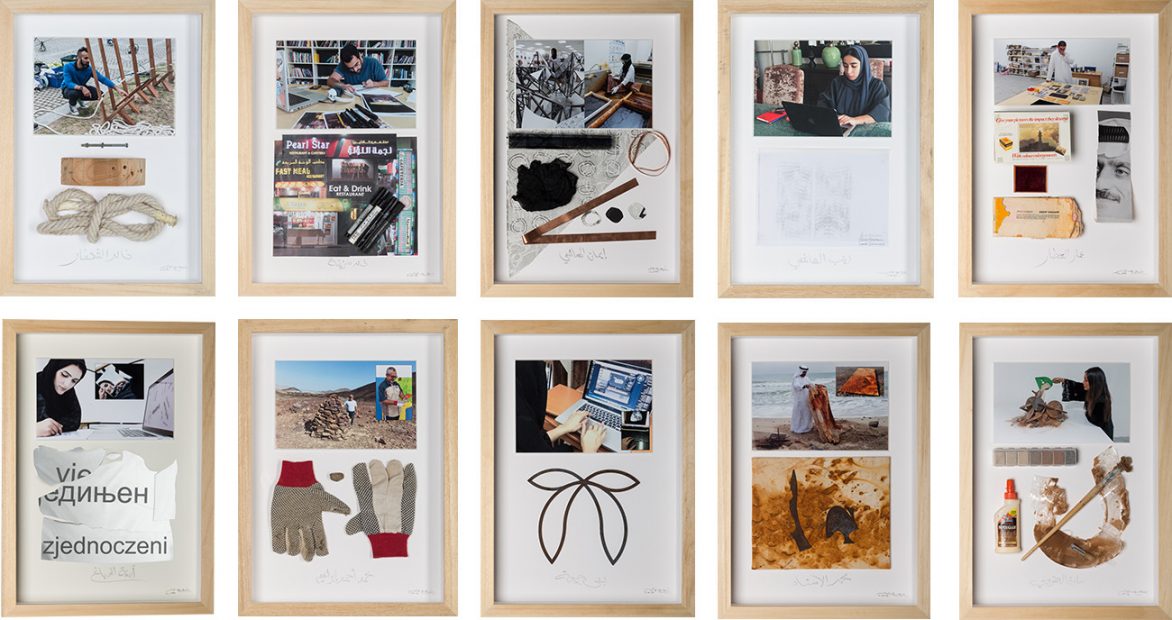 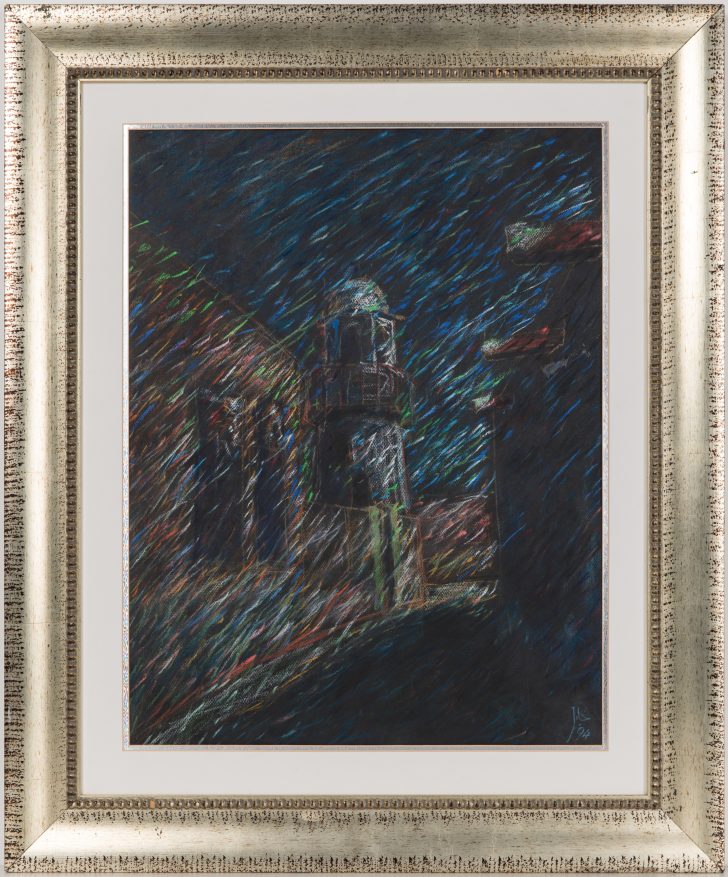 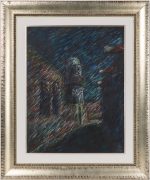