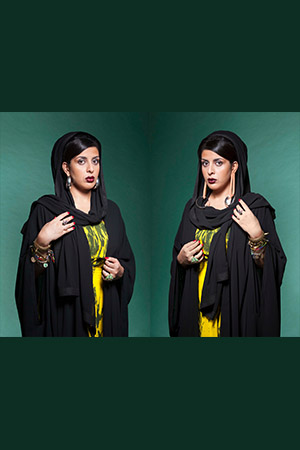 Concerned with the relics of an ever self-renewing architecture, Lamya Gargash documents the forgotten spaces of public and private realms in Emirati society. Through her practice and photographic series ‘Presence’, ‘Familial’, ‘Majlis’ and ‘Traces’, Gargash investigates the fast pace at which her surroundings are changing, considering what is left behind when a culture undergoes an unwavering thrust forward.

​After graduating from the American University of Sharjah, Gargash completed her Master’s of arts in communication design at Central Saint Martins in London. She represented the UAE with ‘Familial’ during the country’s first national participation at The Venice Biennial (2009). In the same year, she participated in the 9th Sharjah Biennial with ‘Majlis’.

Her film and photography are award-winning, including first prize in the Emirates Film Festival (2004), and Ibda’a Special Jury Award for ‘Wet Tiles’. Her work is part of the permanent collection of the Barjeel Art Foundation and Sharjah Art Foundation, among others.

‘Through the Looking Glass’ addresses notions of perception and identity. Influenced by artists like Cindy Sherman, the photographs raise challenging and important questions about self-reflection and criticism.

The series investigates how we constantly view ourselves in comparison to an ever elusive standard, prompted by the constant bombardment of media imagery dictating “how we should look”. Minor defects become drastic, resulting in even more drastic measures undertaken to reach that ideal standard of beauty. Our self perception and, subsequently, our identity become indistinct – as if viewed through a distorted looking glass.

​Comprising diptychs, one panel depicts a portrait of the subject as seen by the world, an opposing panel depicts the subject as seen through their mind’s eye. With the aid of artificial prosthetics, slight imperfections are accentuated, sometimes magnified, to a scale equivalent to that haunting mental image of self-judgment. The viewer is allowed into the photographed subject’s subconscious, sharing their most confidential vulnerabilities and insecurities.

Gargash considers ‘Through the Looking Glass’ an extension of her constant self-critique and perpetual state of anxiousness over attaining perfection. The works reveal the classic social paradox of seeking ideal beauty: we are all troubled by it, yet still constantly judge each other. 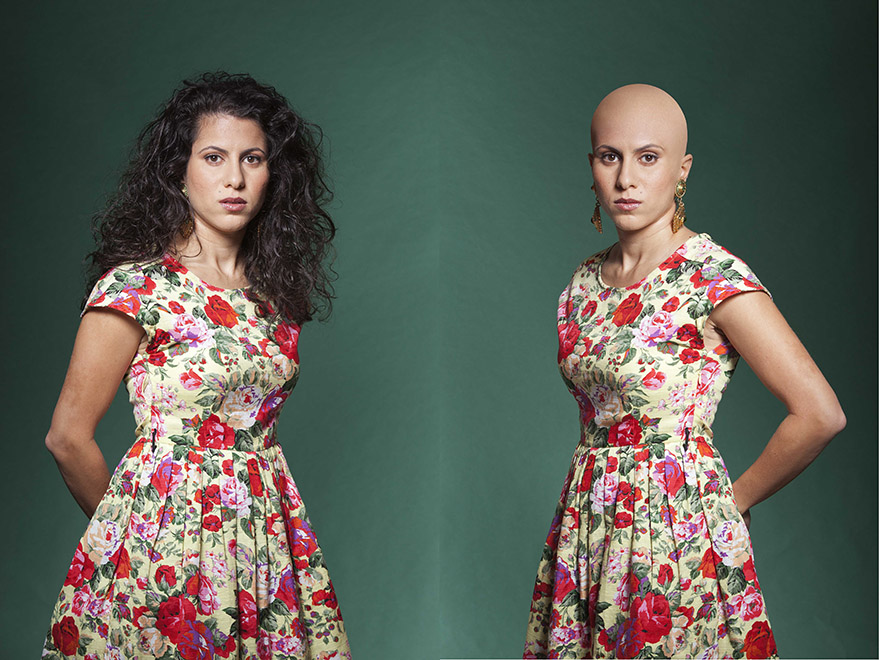 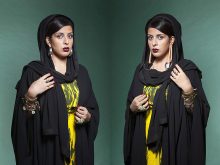 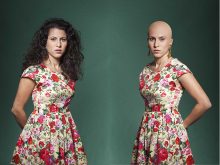