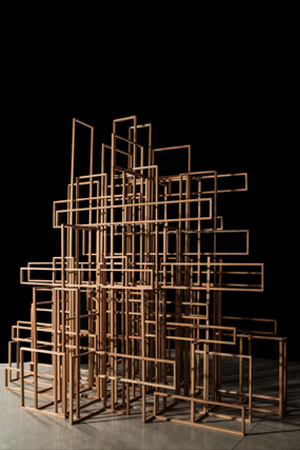 Layla Juma employs repetitive, geometric shapes to create rhythmic sequence and form. In her cross-disciplinary work, these shapes and rhythms are crafted to conceptually articulate social codes and identities. Her attention hones in on the points of intersection between the forms, speaking of both the fragmentation of human experience and the shared convergences.

Her recurrent ruminating meditations consider the influence and impact of spatial arrangements. Originally trained as an architectural engineer, her graphic two dimensional, geometric drawings evolved into three dimensional installations and sculptures. Her sculptures retained the same meticulous geometry as her earlier drawing works, realising rhythmic analysis and experiments with spacial alterations on another plane.

A member of the Emirates Fine Arts Society, Juma is among the third-generation of Emirati artists and takes inspiration from prolific UAE conceptual pioneers – including Hassan Sharif and Mohammed Kazem. Her works have been presented internationally including Singapore Biennial (2008); ‘MinD/Body’, DUCTAC’s Gallery of Light, Dubai (2013); ‘Emirati Expressions III: Realised’, (2014); as well as in Kuwait, Egypt, Japan and Switzerland. 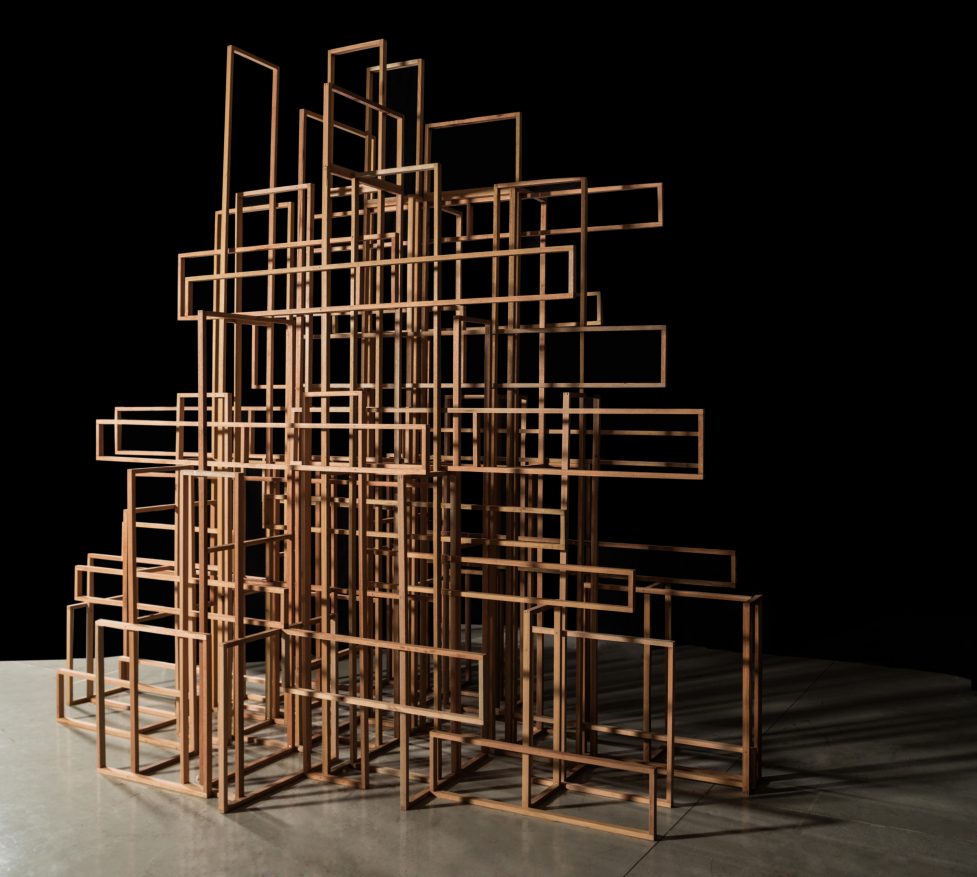 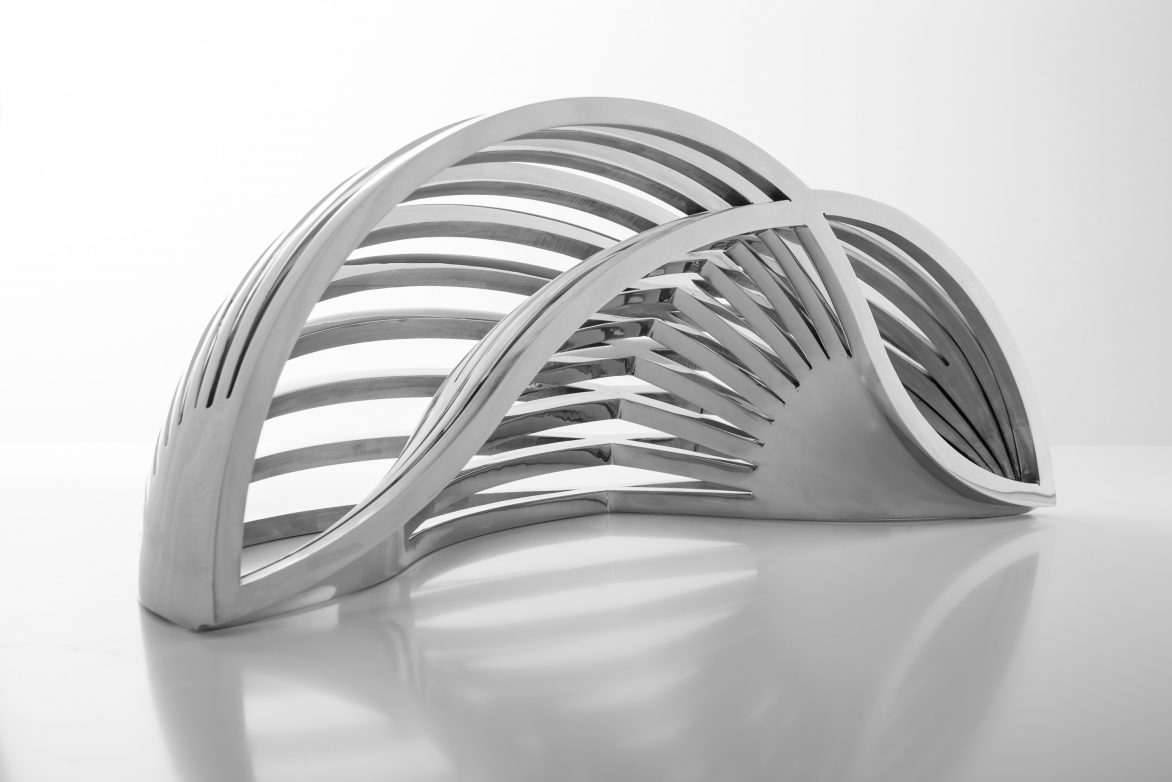 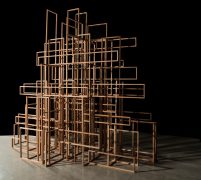