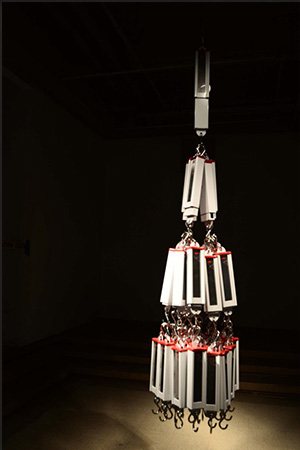 Mohammed Kazem (b. Dubai, 1969) has developed an artistic practice that encompasses video, photography and performance to find new ways of interpreting his environment and experiences. The foundations of his work are informed by his training as a musician, and Kazem is deeply engaged with developing processes that can render transient phenomena, such as sound and light, in tangible terms. Often positioning himself within his work, Kazem responds to geographical location, materiality and the elements as a means to assert his subjectivity, particularly in relation to the rapid pace of modernisation in the Emirates since the country’s founding.

Kazem was a member of the Emirates Fine Arts Society early in his career and is acknowledged as one of the ‘Five’, an informal group of Emirati artists – including Hassan Sharif and Abdullah Al Saadi – at the vanguard of conceptual and interdisciplinary art practice. In 2013, Kazem represented the United Arab Emirates at the 55th Venice Biennale. Also active as a curator, he has assembled 14 exhibitions of young artists from the UAE. 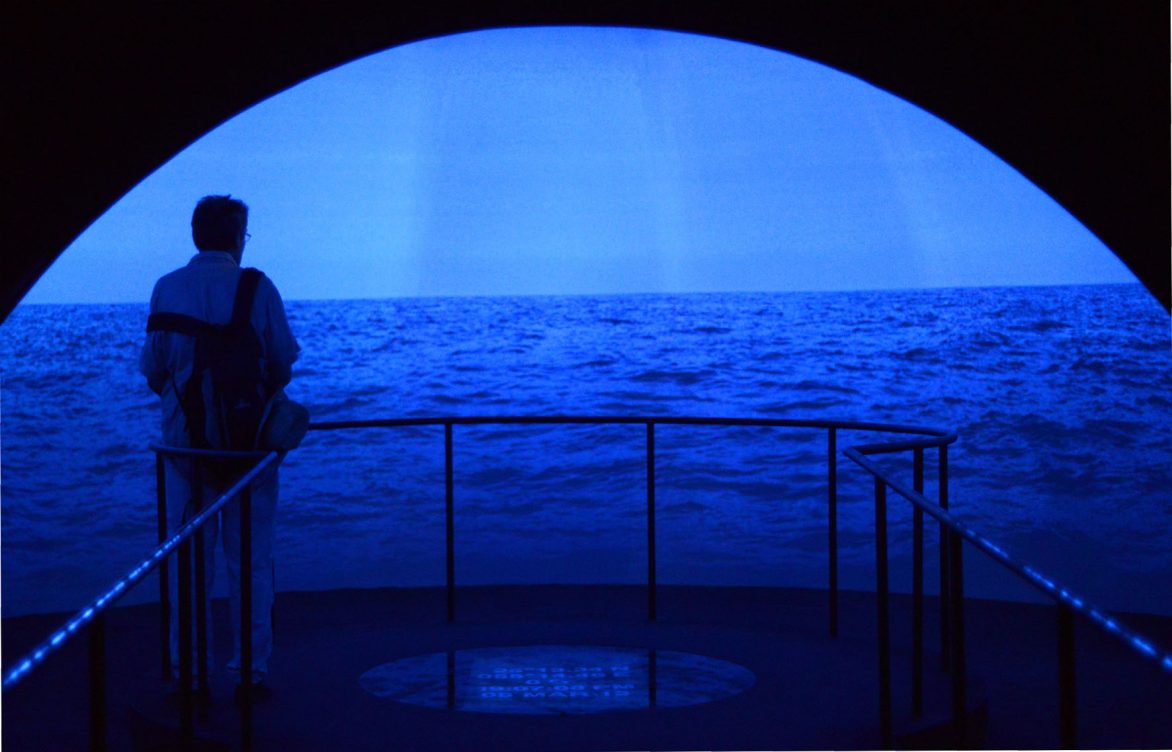 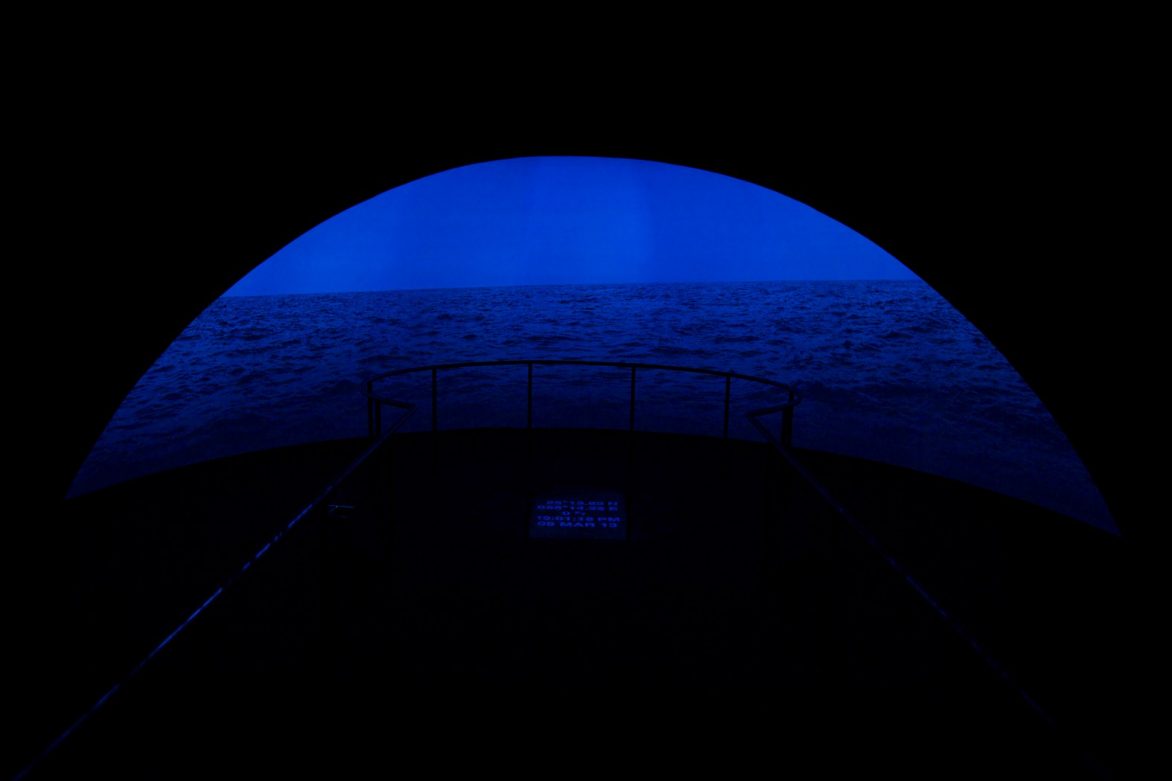 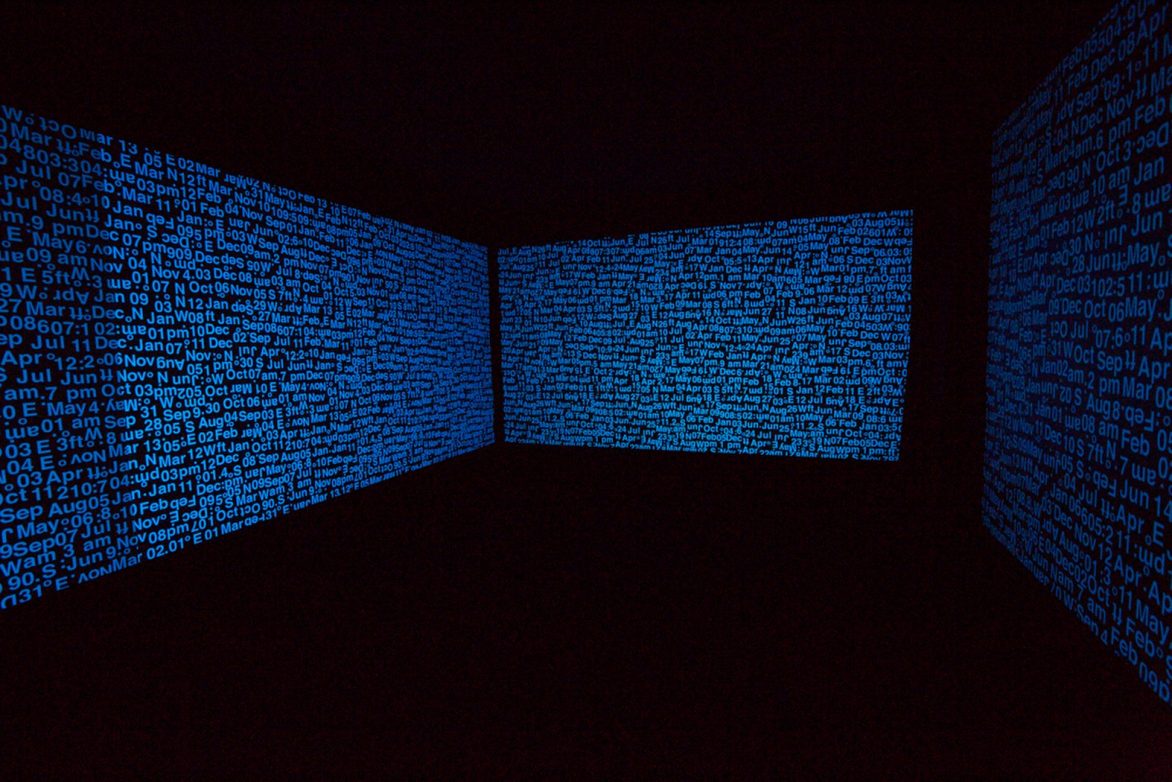 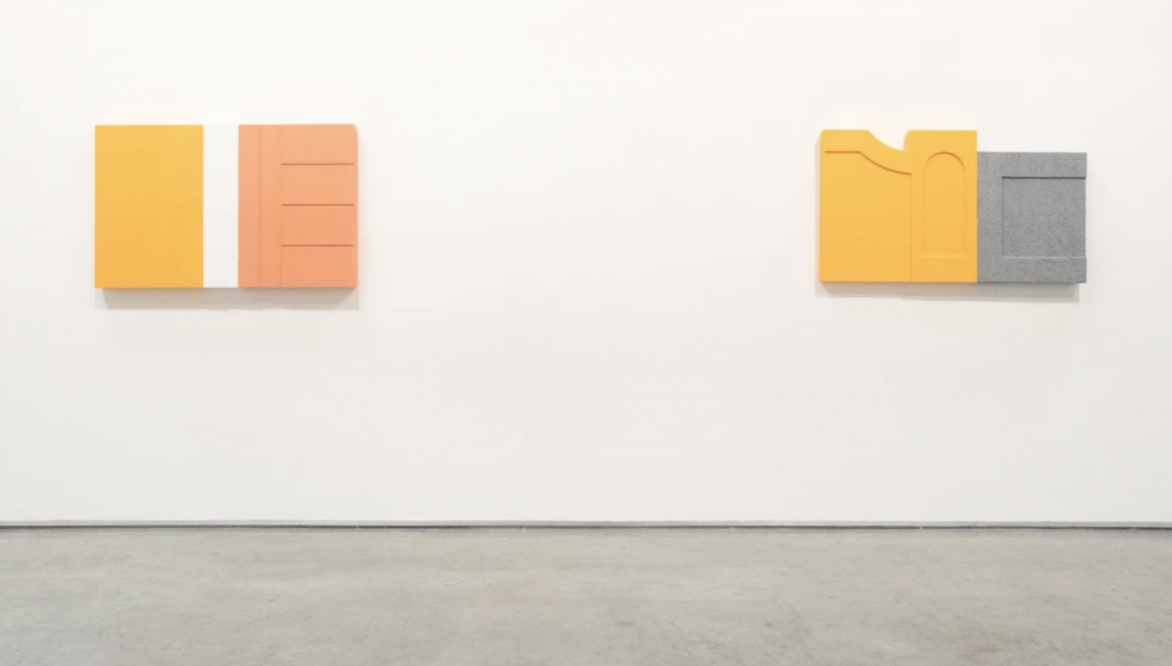