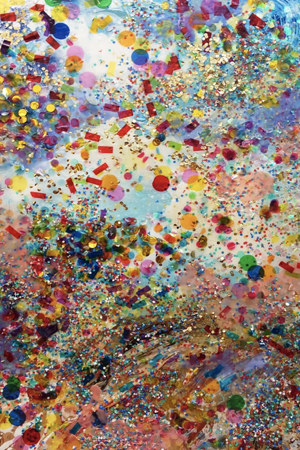 Via her multi-disciplinary practice, Sarah Al Agroobi explores notions of Emirati stereotypes within both Middle Eastern and Western contexts. There is no single, unifying aesthetic to her work, which ranges broadly across typography, film, sculpture, furniture design, 3D installations, print and time-based media. Her practice mines collective experiences with works that portray an agile simplicity of expression. She devises elegant solutions to cultural conundrums, synthesising complex data or social concepts into expressive sculptures, beautiful interactive infographics and practical solutions.

This aptitude has resulted in several significant commissions including art direction and design for the UAE Pavilion at The Venice Biennale, 2014. She holds a Bachelor’s in visual communications from the American University of Sharjah. In 2016, she will embark on a Master’s degree at the Royal College of Arts in London, supported by ADMAF.

She is the recipient of several awards, including two Sheikha Manal Young Artist Awards. She has received critical acclaim on the film festival circuit, including a screening at the short film corner at Cannes. Her works have garnered attention from leading design magazines ESTRO, ID and Close-Up and have been exhibited regionally and internationally at Salone del Mobile, Milan (2012), Istanbul Design Week (2014) and The Venice Biennale (2011 and 2014). 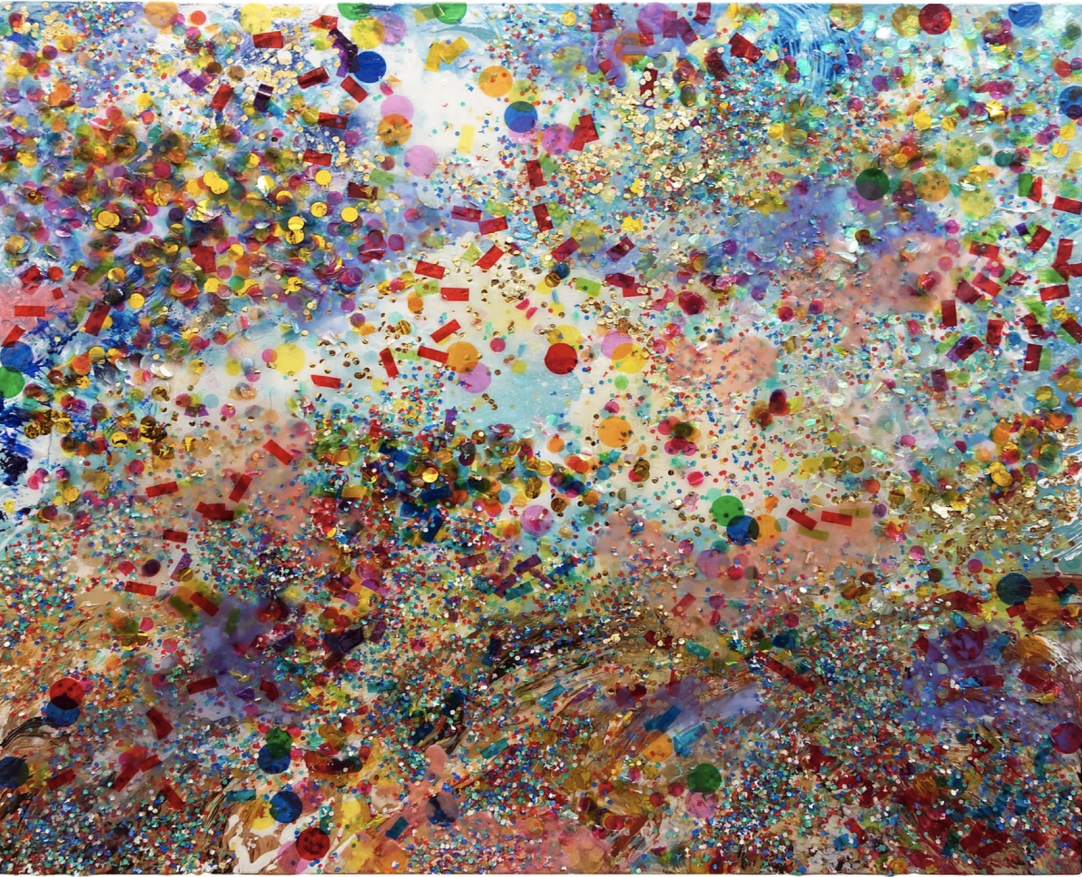 Lord, I see a fever dream before me now. 150 cm x 180 cm. Resin and confetti on canvas. Courtesy of the artist. 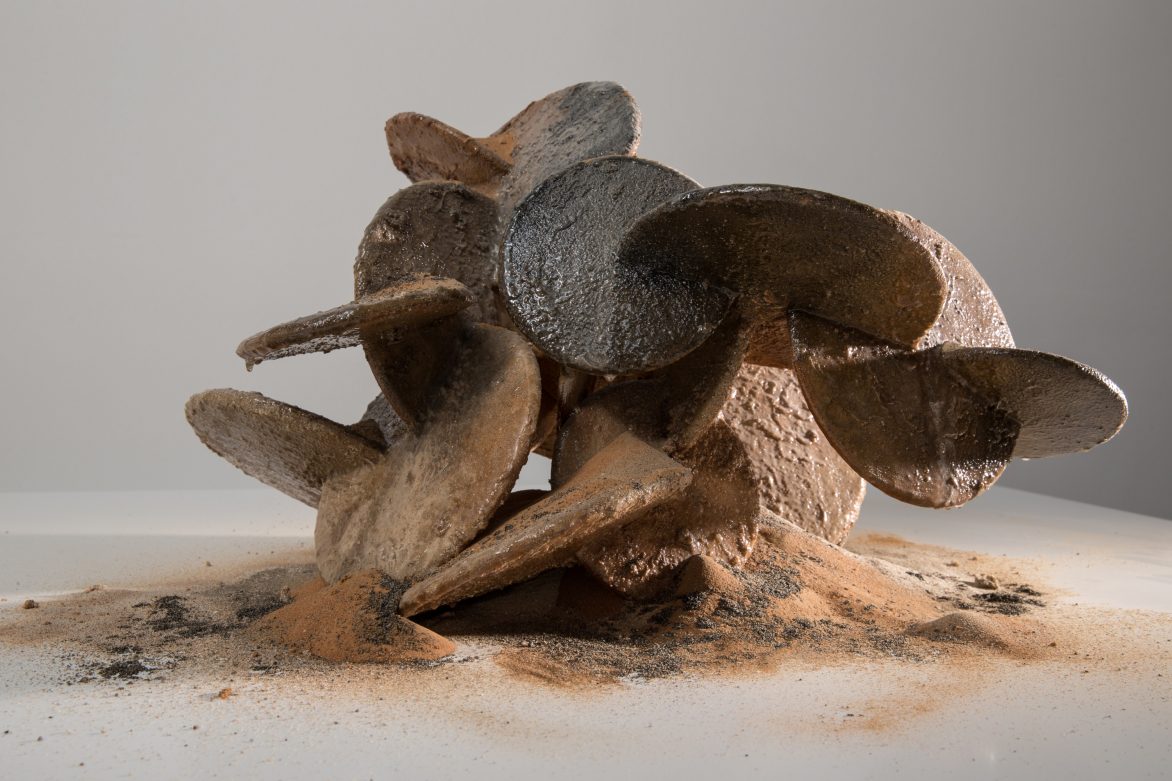 The Desert Rose. 2016 Resin with sand from the seven Emirates. 45 x 60 x 45 cm. An Abu Dhabi Festival 2016 Commission. Courtesy of the artist. Part of the ADMAF Art Collection. © ADMAF 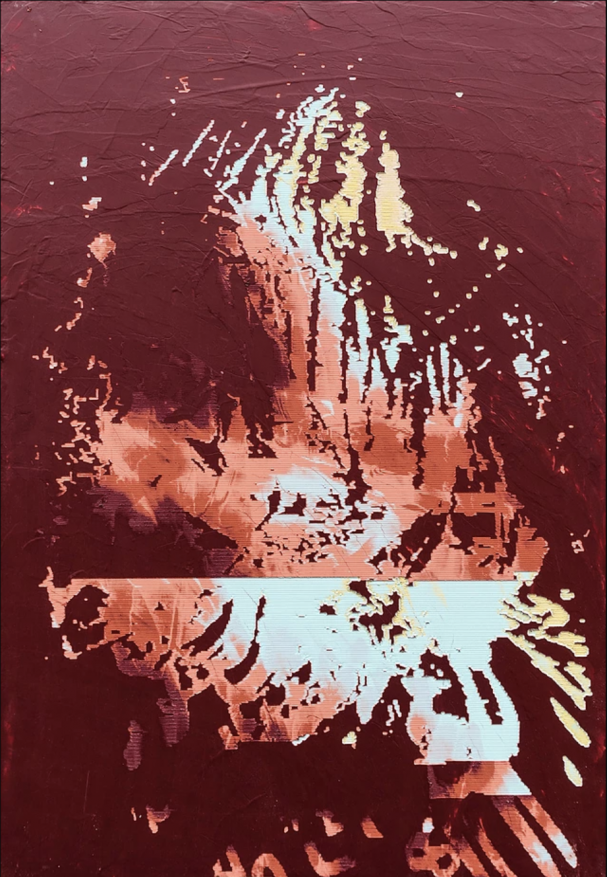 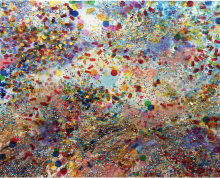