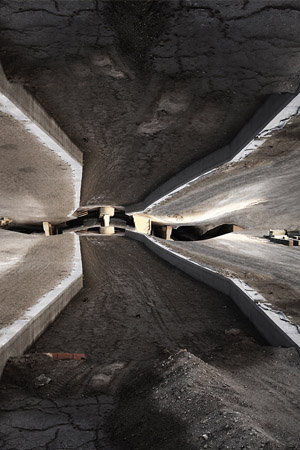 Alaa Edris uses photography, film and performance to enact experimental mappings and manipulations of her social and urban environment. Acting as anthropologist, cartographer and sci-fi voyager, she explores prevalent ideas in Arab artistic research, including the construction of gender, the relationship between tradition and progress and language as a medium to identify, shape and articulate a culture.

Her background as a photographer and filmmaker is evident across her practice, where individual works act like freeze-frames and vignettes from which narratives expand. Observations of her immediate context – the UAE in the late2010s – are manipulated through more fantastic conduits to realise uncanny situations, that are simultaneously familiar and distorted. She mines the collective realities of morphing urban environments, the fertile bed of folklore and the forceful semiotics of gender and belief to re-propose and re-purpose the remnants of architecture, myth and social history. Each work acts as a nexus, where her excavation of these collective materials lights imagined, parallel possibilities for re-interpretation and progress – often fantastic yet potent with uncanny familiarity.

A graduate in Fine Arts from the University of Sharjah, with a concentration in electronic media, Edris’ work has been presented in exhibitions across the region and internationally including ‘Is Old Gold?’ (DUCTAC, Dubai, 2017); ‘Al Haraka Baraka – U.A.E. Unlimited Arab Exploration’ (Maraya Art Centre, Sharjah, 2016); ‘In the Absence of Script’ (Maraya Art Centre, Sharjah, 2016); as part of the touring exhibition ‘Past Forward: Contemporary Art from the Emirates’ (USA, 2014–2016) and Moving Image Art Fair (London, 2013). She was commissioned by Cristiana de Marchi and Mohammed Kazem as part of the Abu Dhabi Art Beyond programme in 2017, she graduated from The Salama bint Hamdan Emerging Artists Fellowship, in partnership with the Rhode Island School of Design in 2015 and completed a residency at Fondazione Cini in Venice in 2011. She currently lives in Abu Dhabi where she works as Programs Curator at The NYUAD Art Gallery. 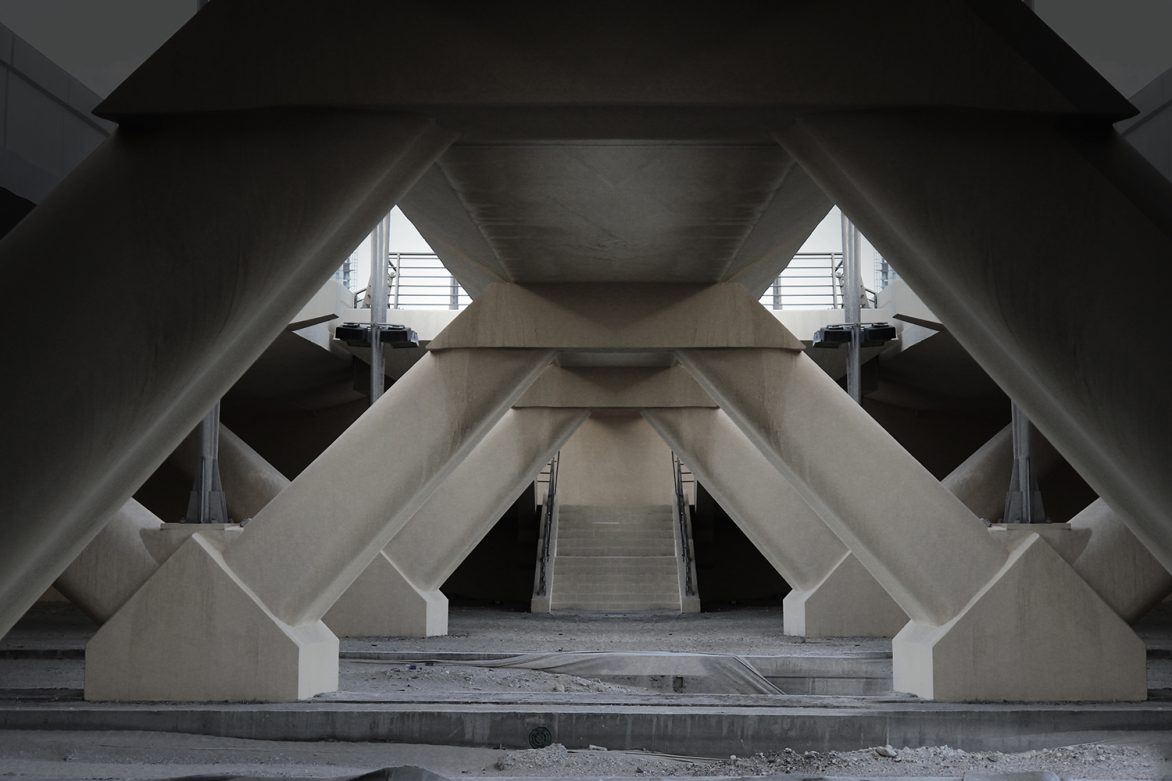 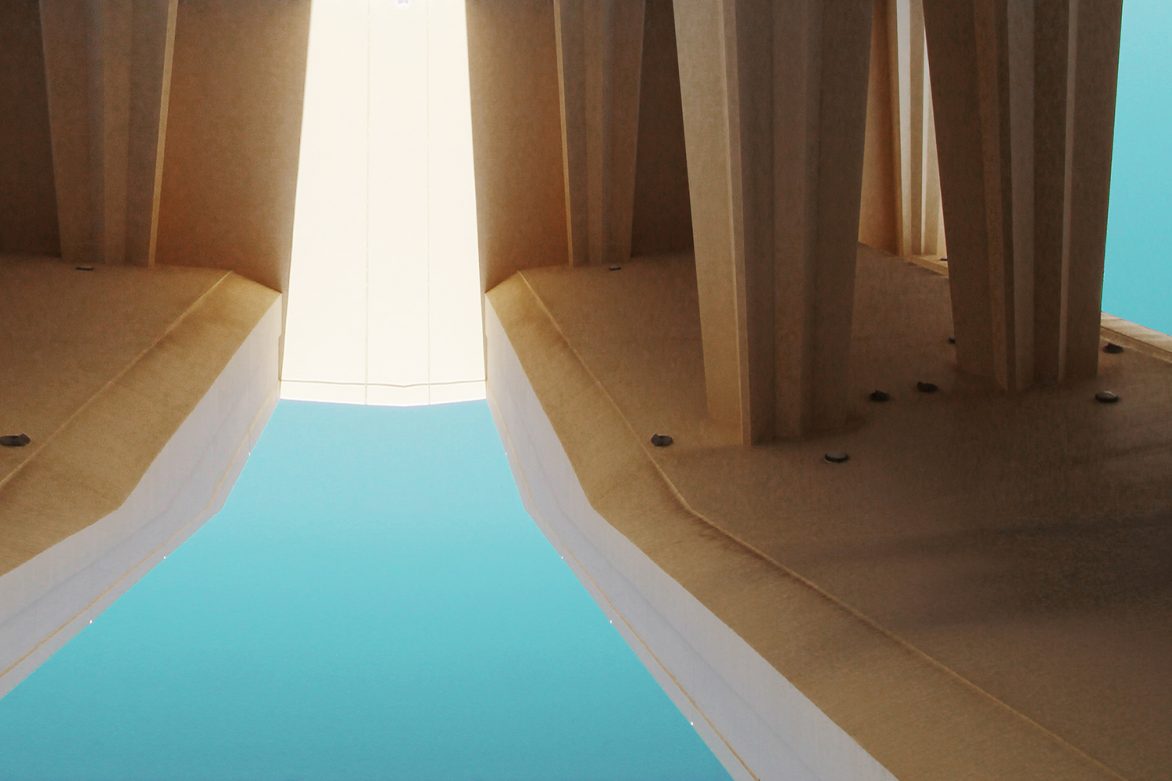 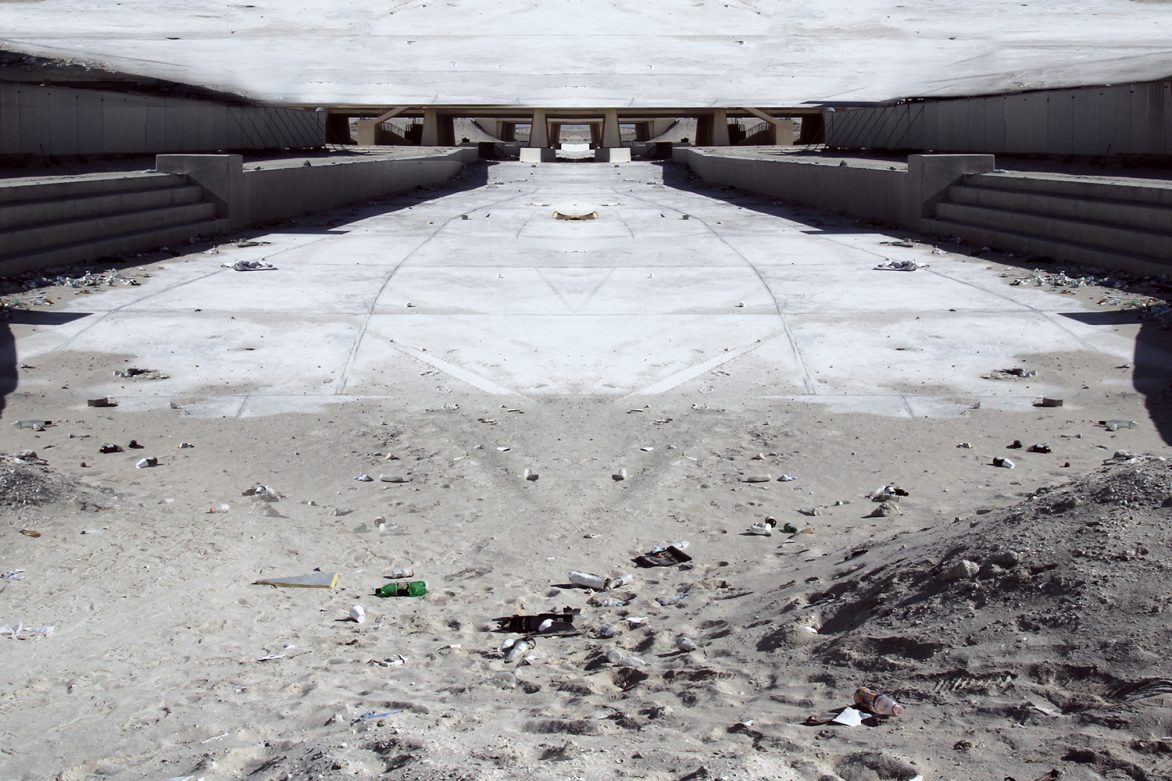 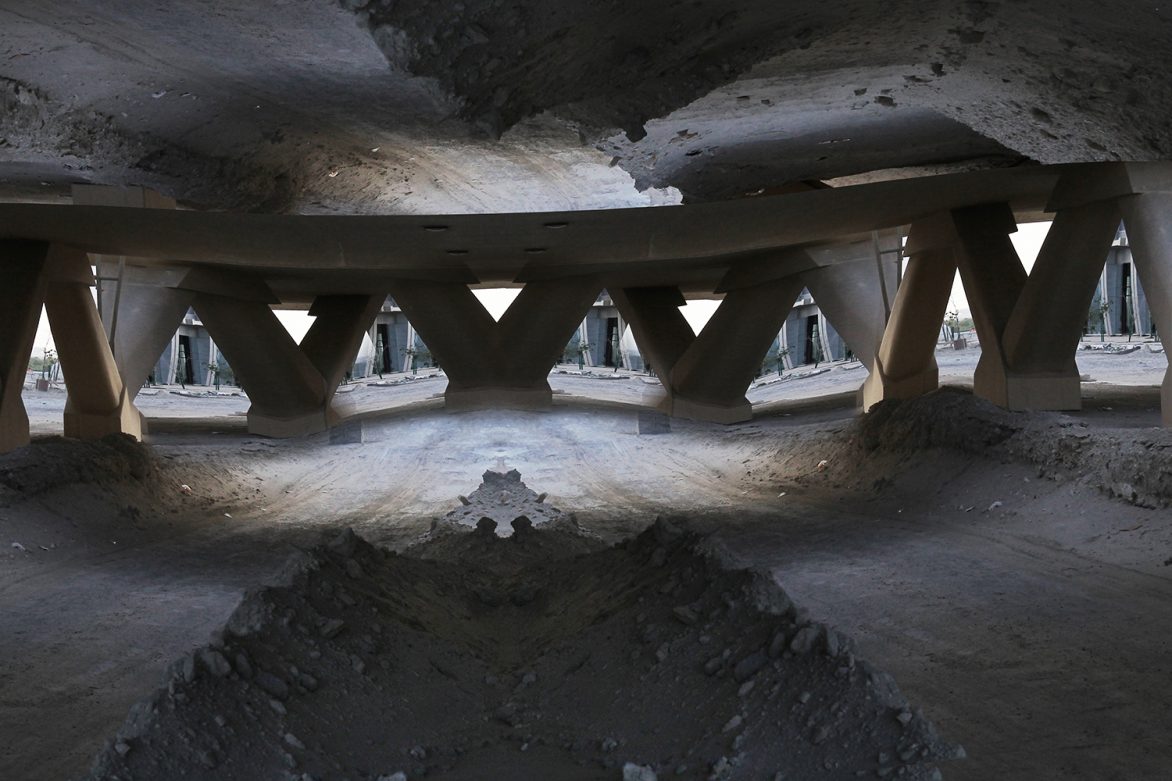 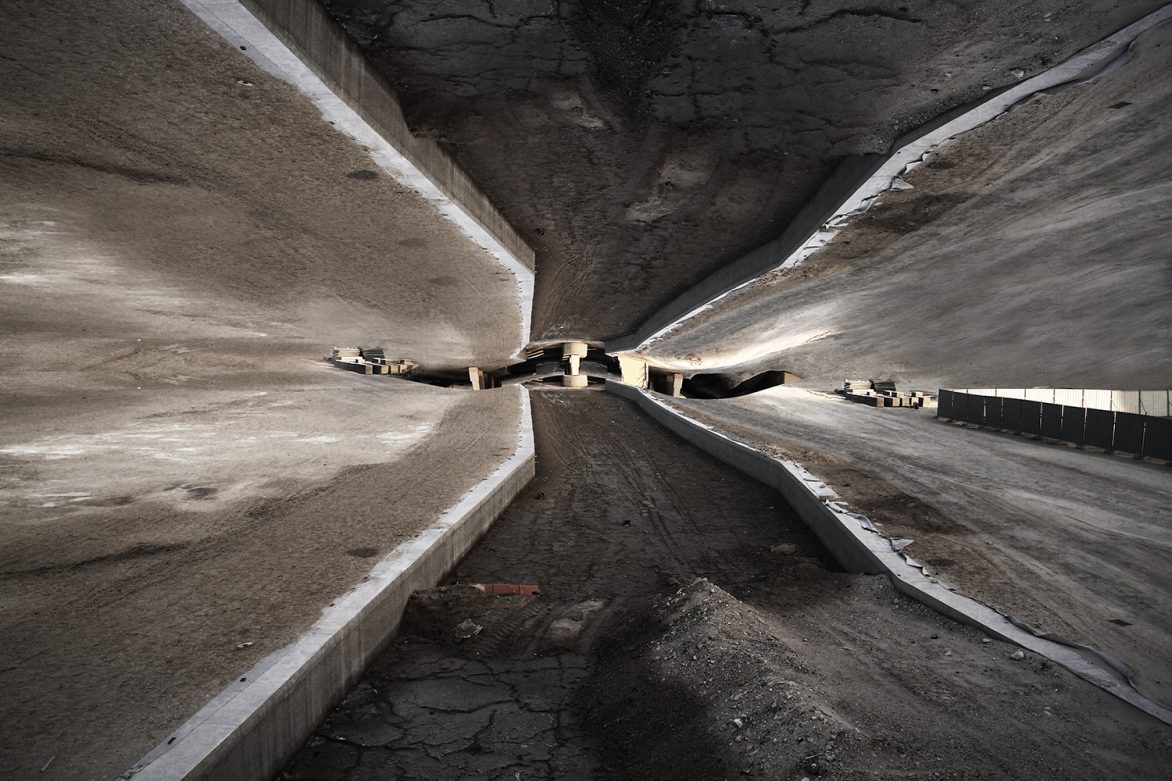